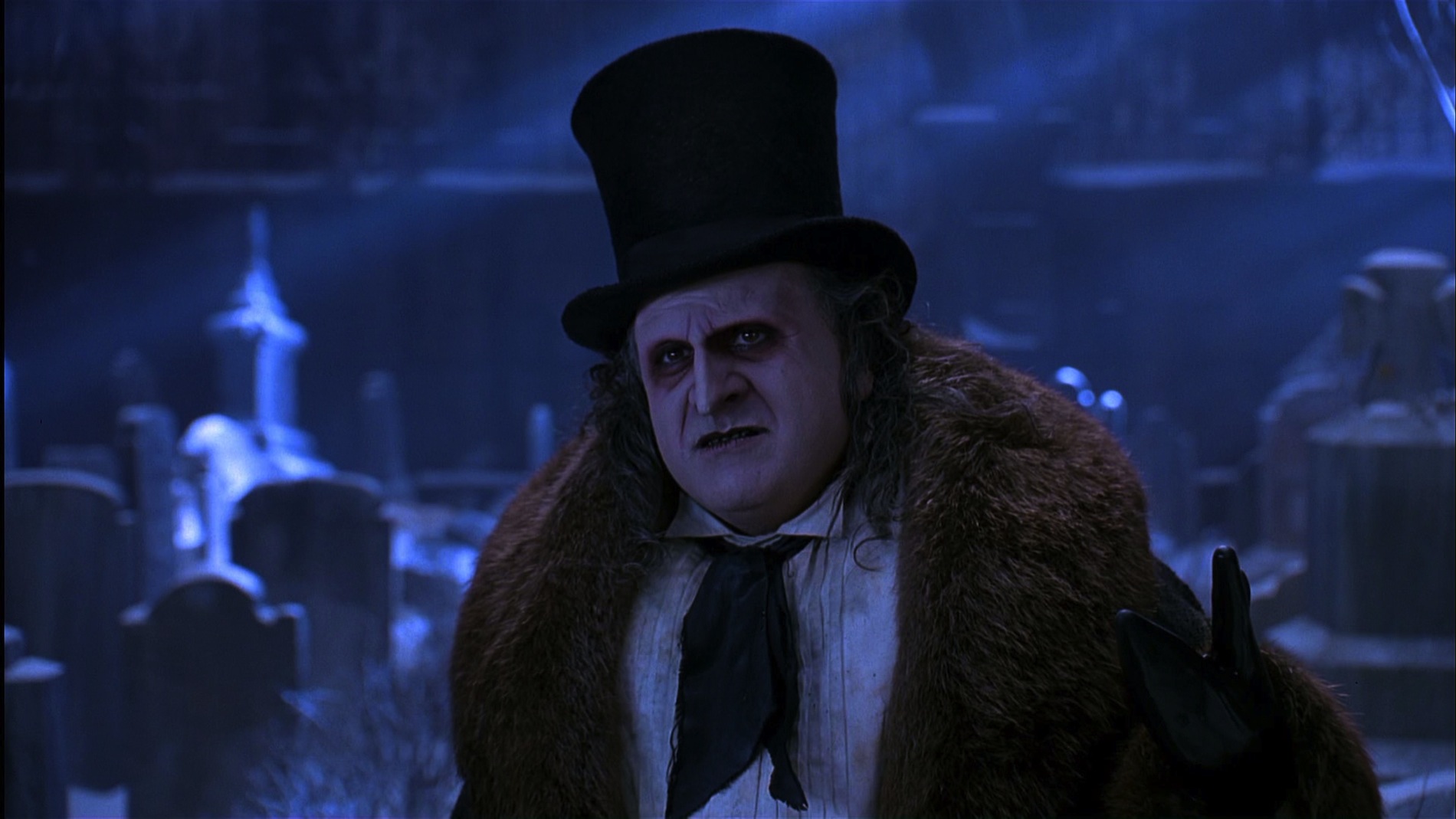 This issue we slip into the fourth episode of DocMas, our 12 issues of Christmas! We discuss Burton’s Batman films, the New 52, and the DCEU!

The New 52: Futures End #0 – The debut issue of this weekly series brought Terry McGinnis, aka Batman Beyond, into the main DC continuity

Wonder Woman vol. 2 #219 – Wonder Woman snaps the neck of Maxwell Lord, killing him, to free Superman from his mental domination

SHOW NOTES (courtesy of Josh Gill)
Scott Kolins set to return to The Flash in 2018
Did the ’89 Batman movie make as much of an impact on you as it did me, while looking back, it didn’t quite hold up.
If Dave Gibbons asked you which DC character he could draw for you, who would you pick?
Thoughts on the New 52?  Are you enjoying the DCEU at all?  Strengths and weaknesses?
You often touch on the fact that Oliver Queen’s politics lean a little to the left.  If you had to assign political views to each member of the JL, how would they fall?