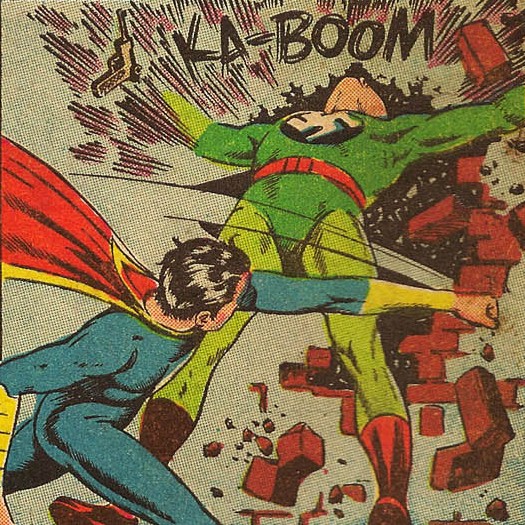 In this issue we tackle social justice and nazi’s in the DC universe. First we break down the latest in DC news. Tim Burtons Joker is coming back. The Flash is getting yet another Harrison Wells. Why is Dolph Lundgren in the new Aquaman Movie, and much more!

G.I. Combat vol. 1 – A run of non-superhero war comics, following the stories and missions of soldiers

The Multiversity: Mastermen #1 – Uncle Sam and the Freedom Fighters wage war against the New Reichsmen of Earth 10