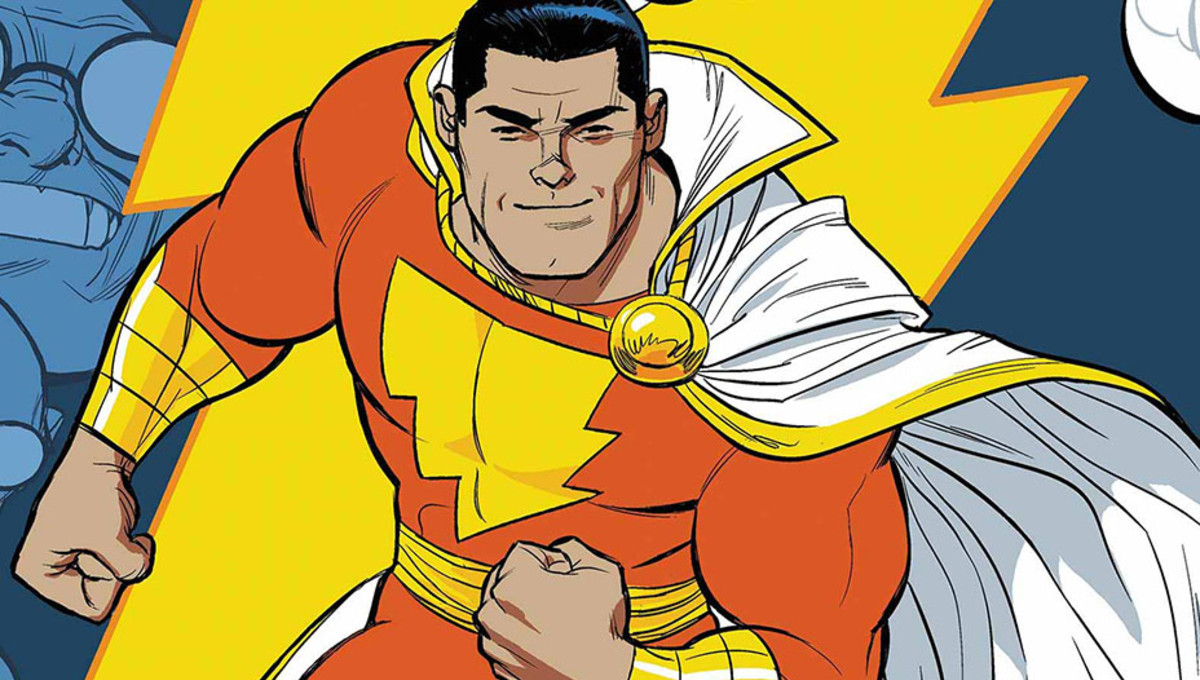 In this week’s issue we talk all about the World’s Mightiest Mortal: Shazam!

From the original Fawcett Comics Captain Marvel era to the modern day Shazam, we’re talking everything related the hero, his rogues, and his allies! But first we discuss all the DC news that’s fit to print!

(1:59) Jared Leto Teases His Return to Joker Role in Birds of Prey

(29:41) The Lieutenant Marvels and other members of the Captain Marvel family.

(33:05) The differences between Earth-S/Earth 5 and Prime Earth Captain Marvel.

(44:01) How did the wizard collect the powers to bestow on Billy?

(54:57) How did Solomon get mixed up with all the Greek and Roman gods?

(1:23:04) The differences and relationship between Captain Marvel and Billy.

(1:33:48) What is now considered canon, the original Earth 5 version or the current Shazam?

(1:36:50) Could current Shazam use his lightning to beat Superman?

Shazam!: A Celebration of 75 Years

Shazam!: The Monster of Society of Evil

@DoctorDCApr 04
@stephensajdak This exchange is why the Final Frontier ep is my all time favourite WHM episode. Camping in Durst National Park.