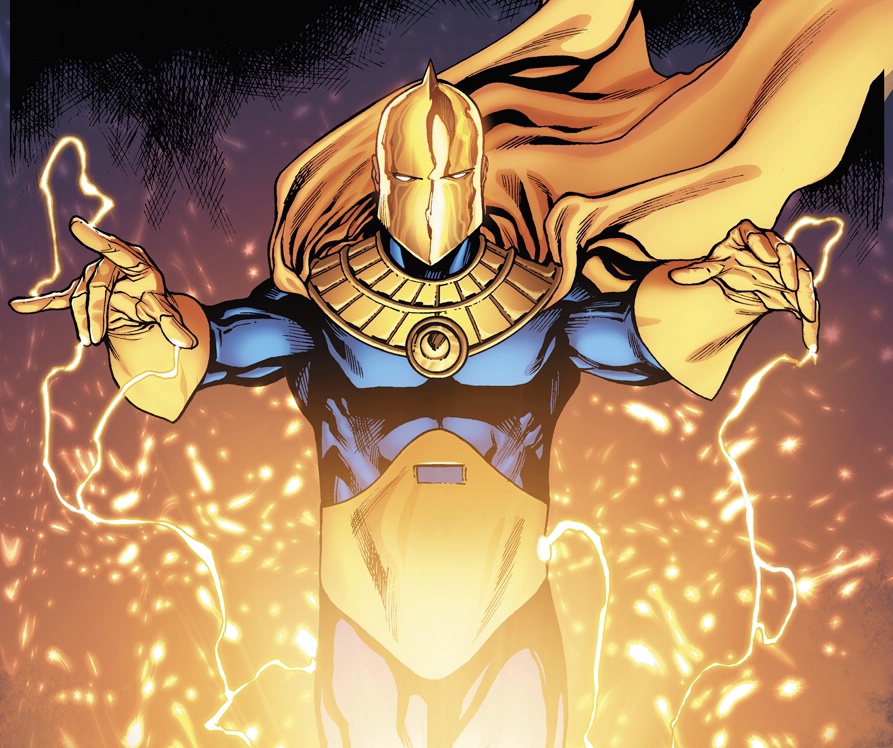 This week we talk all about Order and Chaos in the DC Universe – their Lords, their champions, and anything else about these magical forces!

(8:34) Breaking down the retcons that came after the introductions of the Lords of Order and Chaos.

(31:16) Which champions best represented their particular order?  Who was the most surprising champion?

(48:28) If all magic is either chaos or order, which does the Starheart belong to?

(58:56) Best retcon involving the Lords of Order and Chaos?