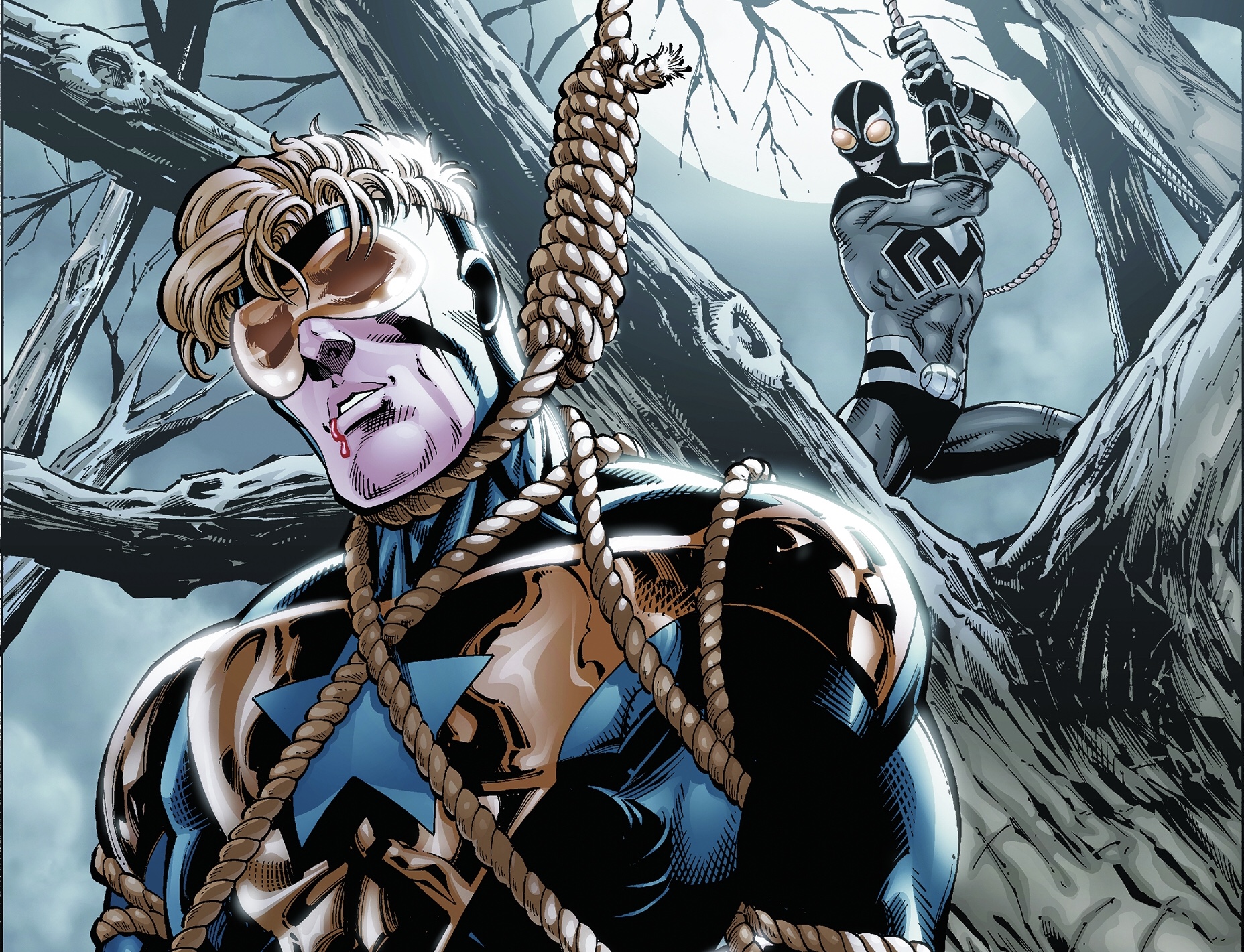 In this week’s issue we talk all about the friendship between Booster Gold and Blue Beetle!

As part of the #JLMay Podcast Crossover we discuss the Booster Gold tie-in issues to Blackest Night: Booster Gold vol. 2 #26-27!

The Blue and the Gold

(1:24:37) What character could the other versions of Blue Beetle have a comparable relationship with?