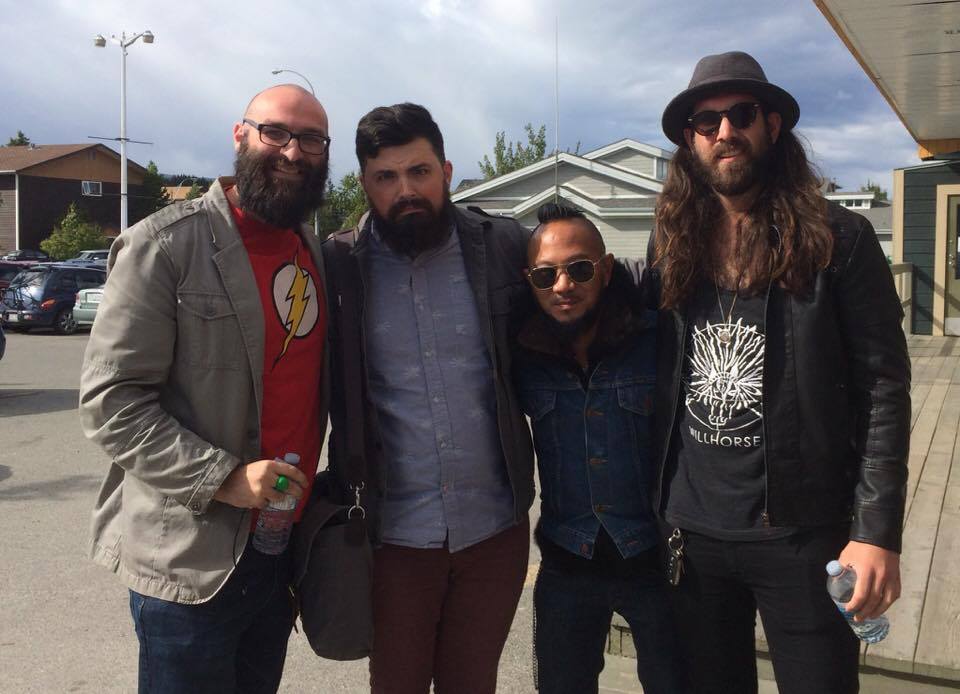 In this issue we go LIVE from YukomiCon! We sit down with Canada’s 90’s YTV Superstar PJ Fresh Phil Guerrero and find out what life is like being a beloved kids superstar, and what it’s been since. And, fittingly, we spend a lot of time on DC Comics in the 90’s.

DC vs. Marvel Comics – A 4-issue limited series in which the heroes and villains of the DC and Marvel Universes were pitted against each other

Green Lantern Corps: Recharge #1 – A petty use of a Green Lantern ring, Guy Gardner creates a “Bye Bye Bats” construct while he moons the Dark Knight

Superman vol. 2 #75 – The Death of Superman at the hands of Doomsday

Action Comics vol. 1 #687-690 – Following the story of The Eradicator, who steals Superman’s corpse and places it in the Kryptonian Regeneration Matrix in order to power himself