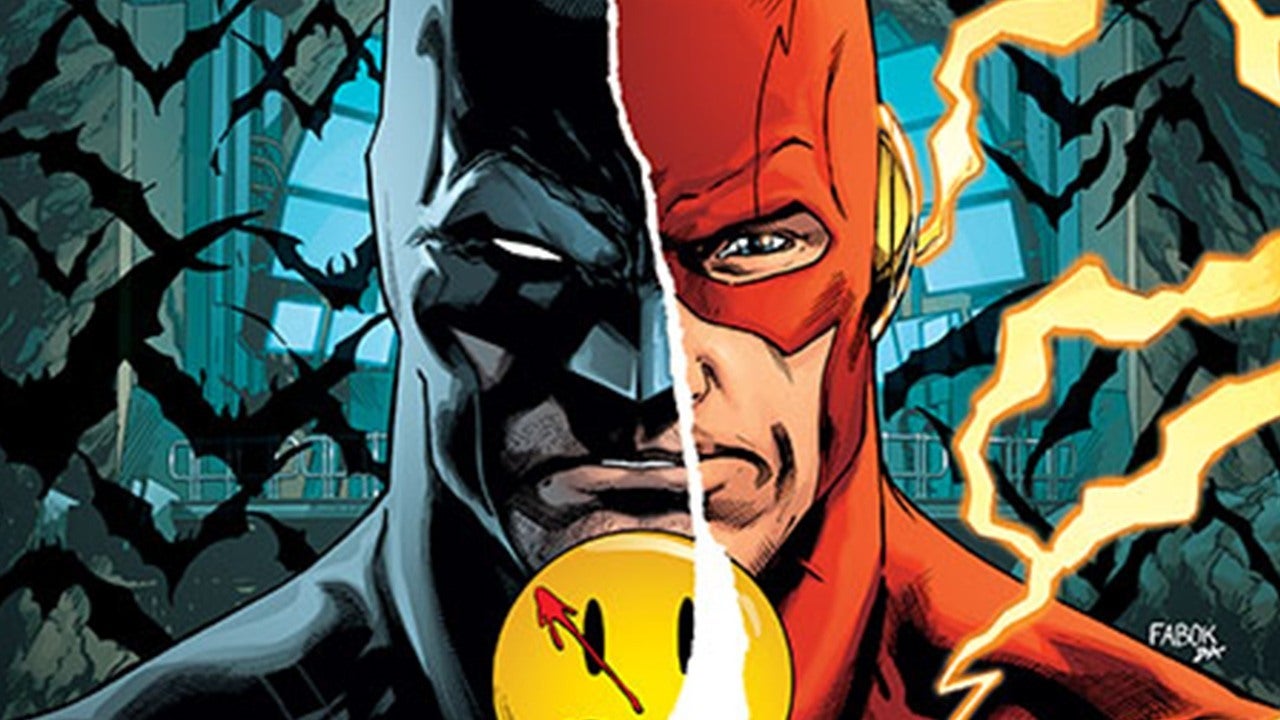 In this weeks issue we talk all about comic book pet peeves, frustrations, and turn offs!

(14:03) Official Trailer for Superman: Year One

(18:34) Batman to Receive Star on Hollywood’s Walk of Fame

(1:15:27) Things the Doc absolutely hated but everyone else loved.

(1:22:49) Issues or arcs where the illustration/lettering/panel design took away from the story.

@DoctorDCFeb 27
RT @Hectorisfunny: Marvel made Nick Fury and MJ and Valkyrie and Heimdall and Mordo and Shocker and Ghost black and it didn’t stop them fro…

@DoctorDCFeb 26
NEW PATREON EPISODE: Double Dose #121 - “Gaming Update” Now that the Doc has been upgraded to a PS4 and Producer R… https://t.co/NaZqzG1vW9