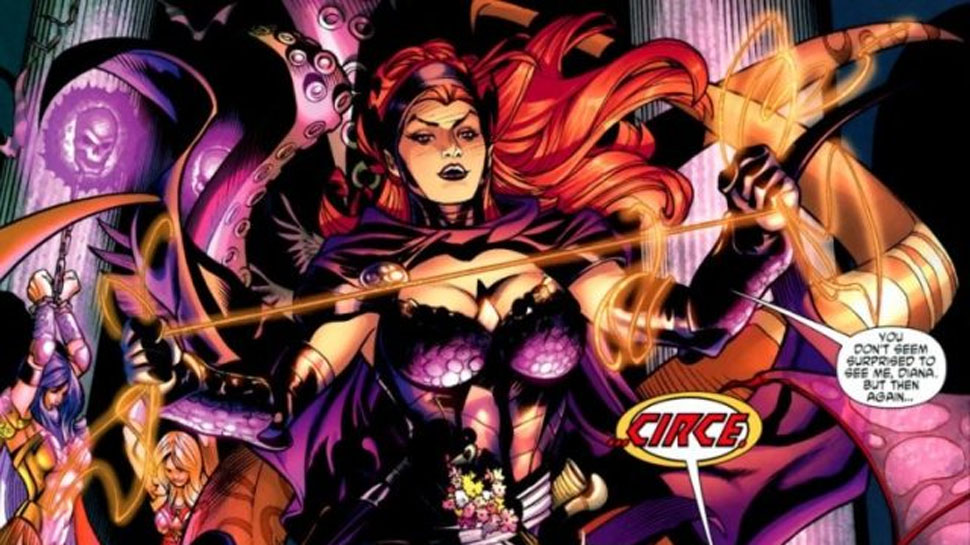 This week we talk all about the female magic users of the DC Universe! Good or evil, human or god – we are discussing the mistresses of magic!

(2:07) Black Lightning to Cross Over In Crisis on Infinite Earths

(6:02) John Stewart Rumored to Appear in Crisis on Infinite Earths

(58:11) Brief histories of magical mistresses.  How many have slept with Constantine?

(1:15:08) Recasting the Spice Girls with Mistresses of Magic.

(1:21:00) Who was the earliest Mistress of Magic?  Who deserves more stories?