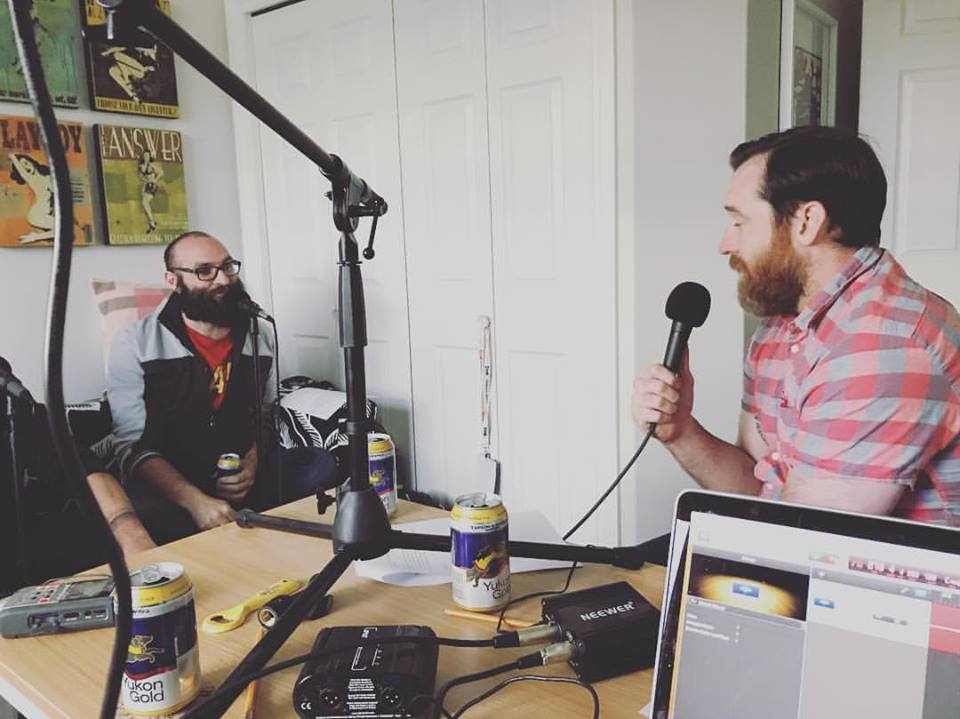 In this issue we sit down with animator, director, artist, martial artist, and general man of mystery Chad Smith. We learn how a young nerd makes good and grows up to work in movies and video games. We also talk about the wild new and expanding DCEU. From Suicide Squad to Batman V Superman, we answer questions from listeners like “What went wrong?” to “What does Wonder Woman’s success mean?”.