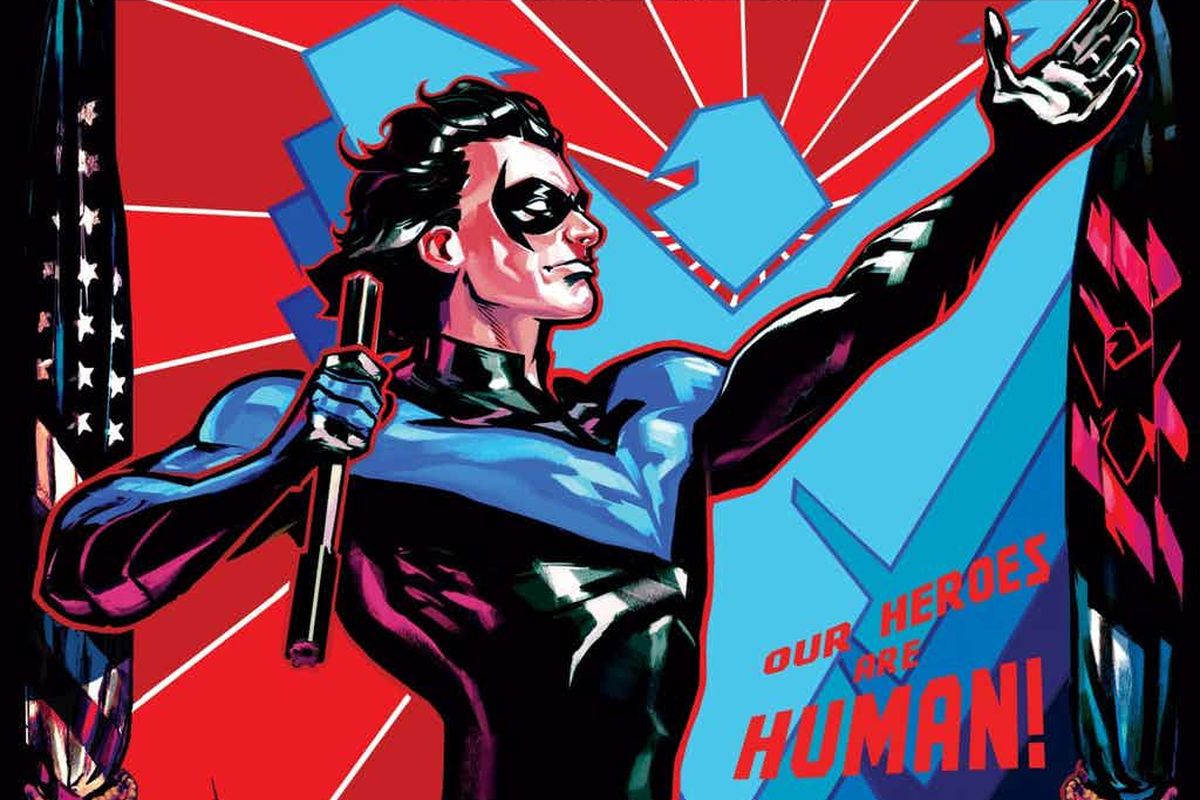 In this week’s issue we talk all about Nightwing: The New Order!

We kick off our #Doctober Dystopian Futures Month with a look at the timeline in which Dick Grayson wipes out metahumans!

(33:47) Was Dick Grayson justified in asking for help from the meta community?

(43:56) How did aliens such as Superman and Starfire lose their powers along with the metas?

(1:03:05) Isn’t it hypocritical for the government to have metas working for them?

(**All links are to the New Order version of the character unless otherwise noted.)