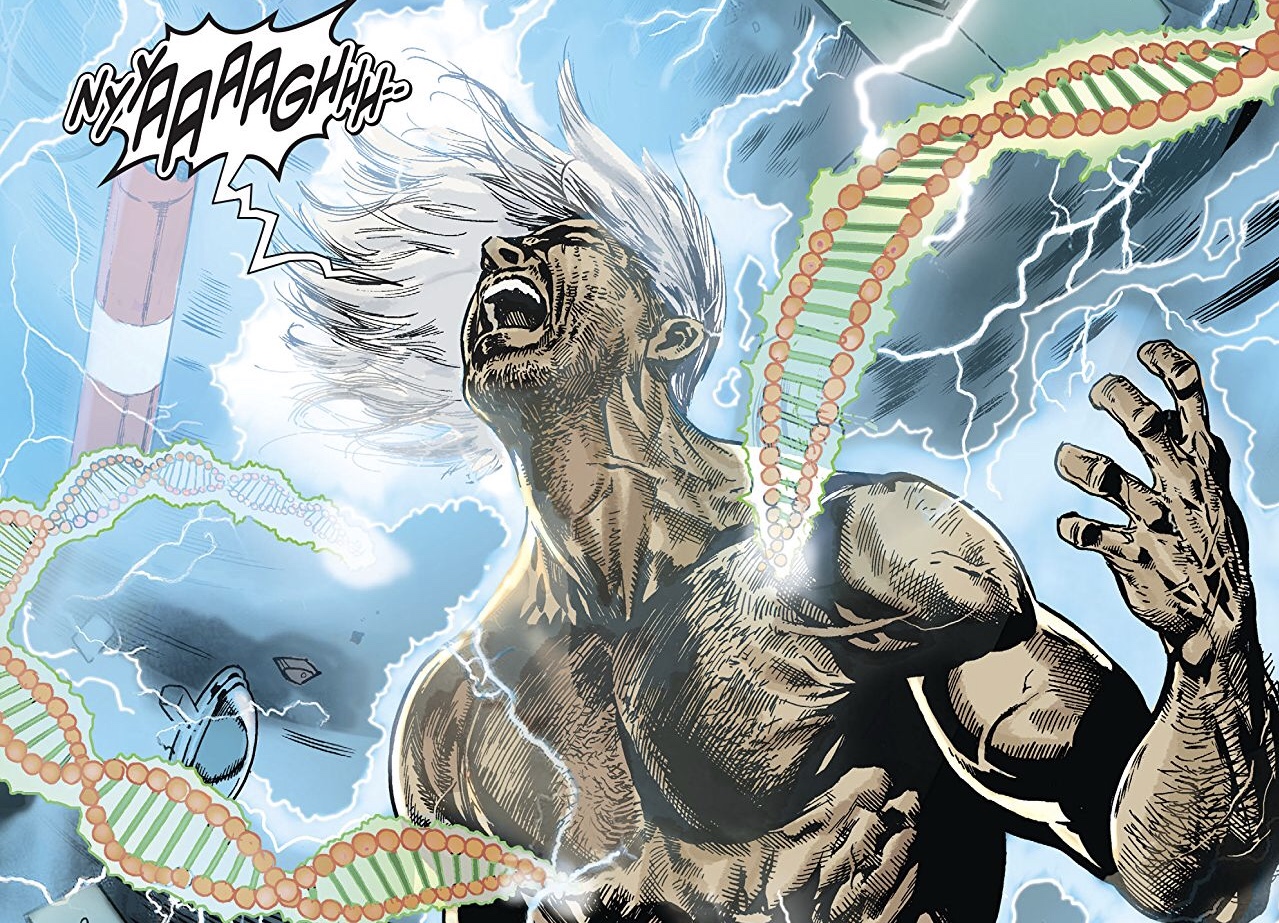 In this week’s issue writer and podcaster Zack Beseda (So Fast So Furious) joins us as we talk all about resurrections and returning from the great beyond!

(3:42) So Fast So Furious comicbook connection.

(7:34) What attracted Zack to Resurrection Man.

(9:52) Is Resurrection Man’s New 52 origin consistent with his earlier origins?

(14:53) What would happen if Resurrection Man used a Lazarus Pit?

(17:08) Explaining how Green Arrow died and came back.

(21:09) Resurrecting characters that have died and stayed dead, i.e. the original Dove.

(41:45) Is it fair to say that Pa Kent is responsible for bringing Clark back to life?

(44:15) How would the DC landscape look like post-Crisis/Flashpoint if the major deaths were not reversed?

(49:01) How was Batman in the past and present at the same time during Blackest Night?

(1:06:20) Most effective death and resurrection story?

(1:13:40) What resurrection made little sense and hurt the overall story?

War of the Gods