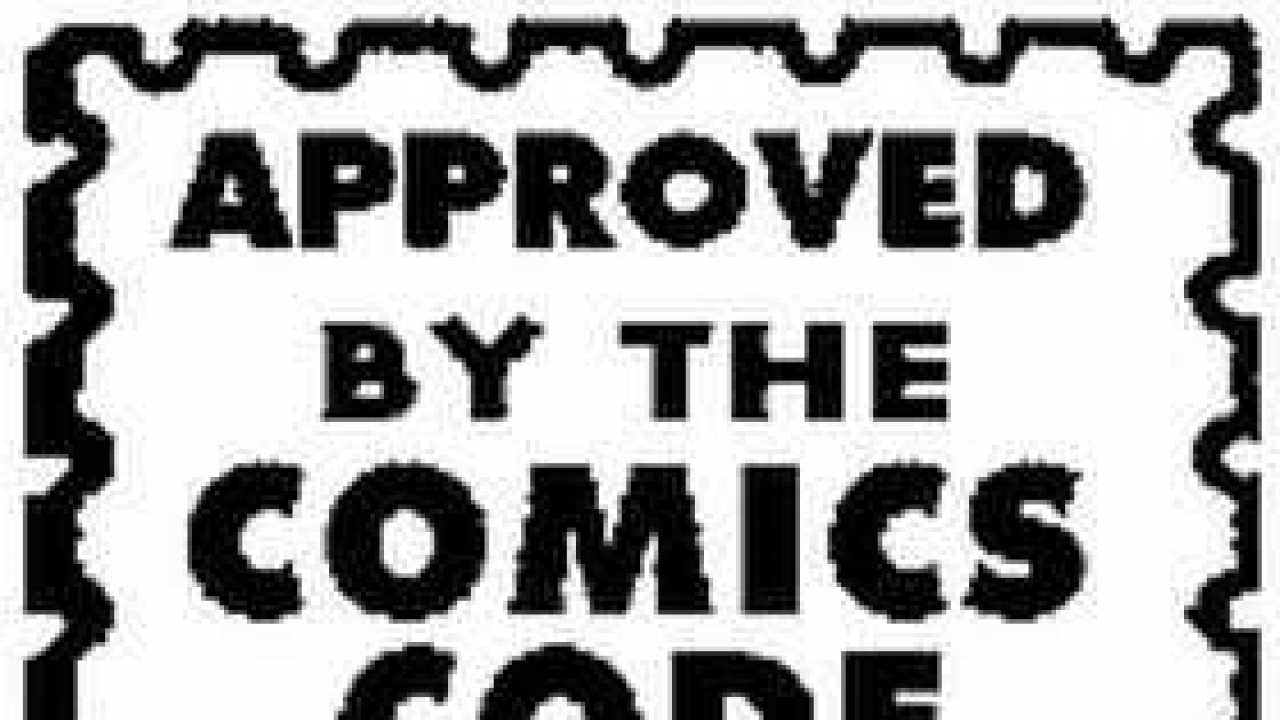 This week we talk all about the Comics Code Authority!

From the history of the code itself, to the comics made under its guidelines and the ones that ultimately defied it and tore it down!

(14:40) How would DC have developed if the CCA never happened?

(33:02) Is the Code responsible for the arrested development of mainstream American comicbooks?

(44:01) What were the first comics to be majorly affected by the CCA?

(51:58) When did it became apparent the Code served no purpose and comics were better without it?

(1:07:45) If DC had published outside the code first, what title would have been best suited?

(1:14:53) What racy comics were published by DC that helped spur the fall of the CCA?

(1:21:26) Did the CCA crack down harder than the government would have?

(1:35:16) What characters were most changed by the CCA? Characters that disappeared/were created?

Detective Comics Vol 1 027 – The Case of the Chemical Syndicate

Seduction of the Innocent by Fredric Wertham