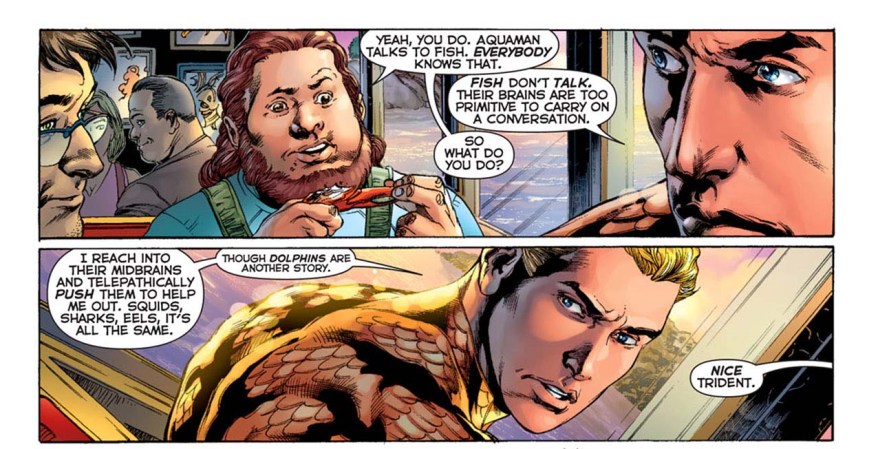 In this week’s issue we talk all about common misconceptions of DC Comics characters, stories, and more!

We are joined by Canadian comedian Conner Boyle.

(15:41) Does Aquaman really deserve the hate he got for years?

(24:24) Favorite and least favorite misconceptions from only seeing adaptations.

(34:01) Plastic Man.  Will a live action version ever show how cool he really is?

(56:52) Is Wonder Woman considered to have Greek heritage?

(1:08:06) Which is the real secret identity between Clark Kent and Kal-El?

(1:25:27) How many misconceptions were created in the DCAU?  Which ones made it to canon?

(1:34:30) Why does Power Girl get harassed and dismissed more than others?

(1:41:34) Hunter Zolomon is commonly mistaken for a speedster.