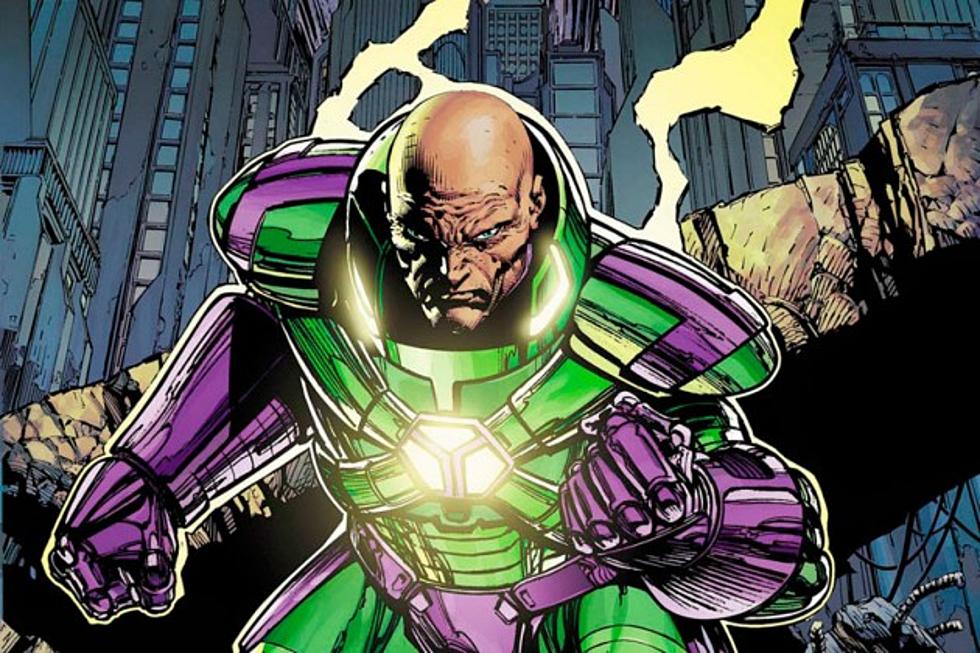 It’s the seventh day of an entire week of episodes as a celebration of  FANAGAR for YOU residents! We dip into the mail bag again and answer some unanswered questions.

(3:22) Which Robin should have been killed off instead of Jason?

(7:51) What possible sources of tech might Lex use to craft his suit?

(16:27) Can Johnny and Jessie Quick visualize a connection to the Negative Speed Force?

(20:26) Gender-neutral fancy banana; probably his a discount card for JoAnn’s Fabrics; likes doing dishes by hand after a long day; maybe has a continence issue, and doesn’t want anyone to recognize them.