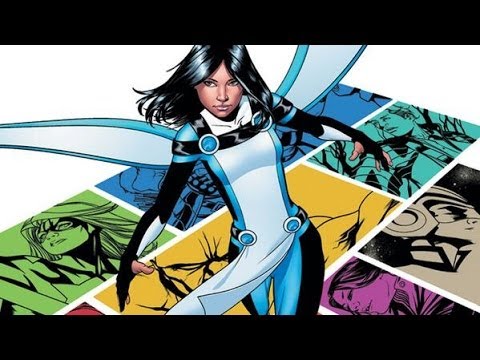 This week’s episode, coincidentally on Canada Day, we are talking all about Canada in DC Comics!

(34:24) Why doesn’t DC have any prolific Canadian characters?

(48:06) Did the Doctor lean towards DC because Marvel vilifies Canada?

(49:44) More Inuit characters would be great in DC Comics!

(56:28) Is it true Plastique wanted Quebec to separate from the rest of Canada?

(1:04:59) Which member of the Justice League would represent each province and territory?

@DoctorDCFeb 27
RT @Hectorisfunny: Marvel made Nick Fury and MJ and Valkyrie and Heimdall and Mordo and Shocker and Ghost black and it didn’t stop them fro…

@DoctorDCFeb 26
NEW PATREON EPISODE: Double Dose #121 - “Gaming Update” Now that the Doc has been upgraded to a PS4 and Producer R… https://t.co/NaZqzG1vW9