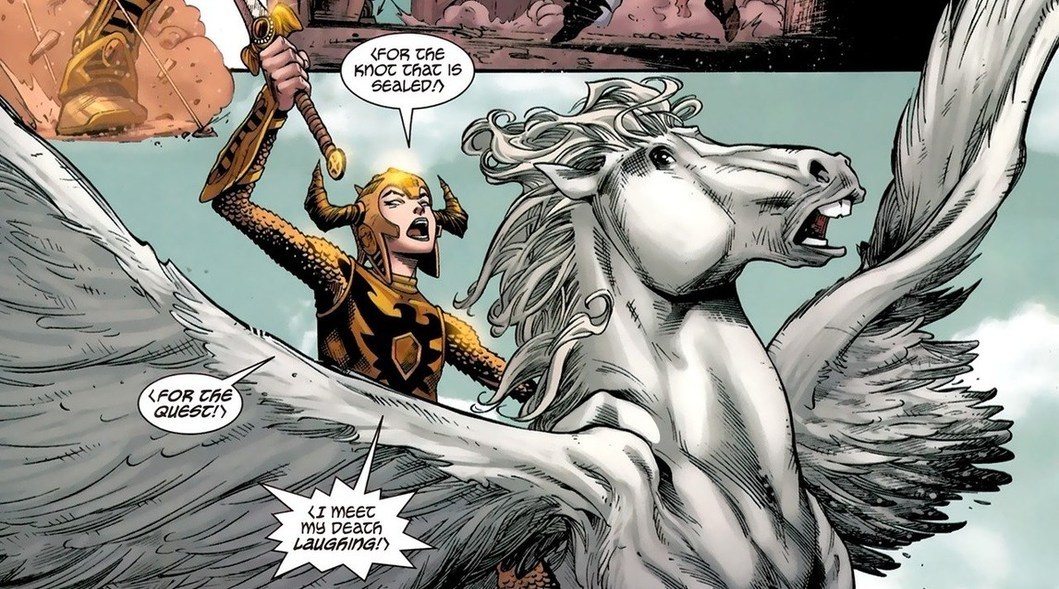 This week we’re talking all about medieval times in the DCU!

(19:48) What were immortals up to during the middle ages?

(26:11) Who was Hawkman’s incarnation in the middle ages?

(29:53) Did Batman end up in the middle ages during his travels through time post-Final Crisis?

(34:40) What was going on with Doctor Fate during the middle ages?

(40:36) Should DC do more with the medieval characters?

(1:17:08) Is there a term in the DCU for medieval before the medieval time period?

Lady in the Lake

Batman: The Return of Bruce Wayne

@DoctorDCApr 22
The official policy of The Doctor DC Podcast is to support the casting of @Gabrus as Hercules in the MCU! Cc:… https://t.co/PkYJrBec1I