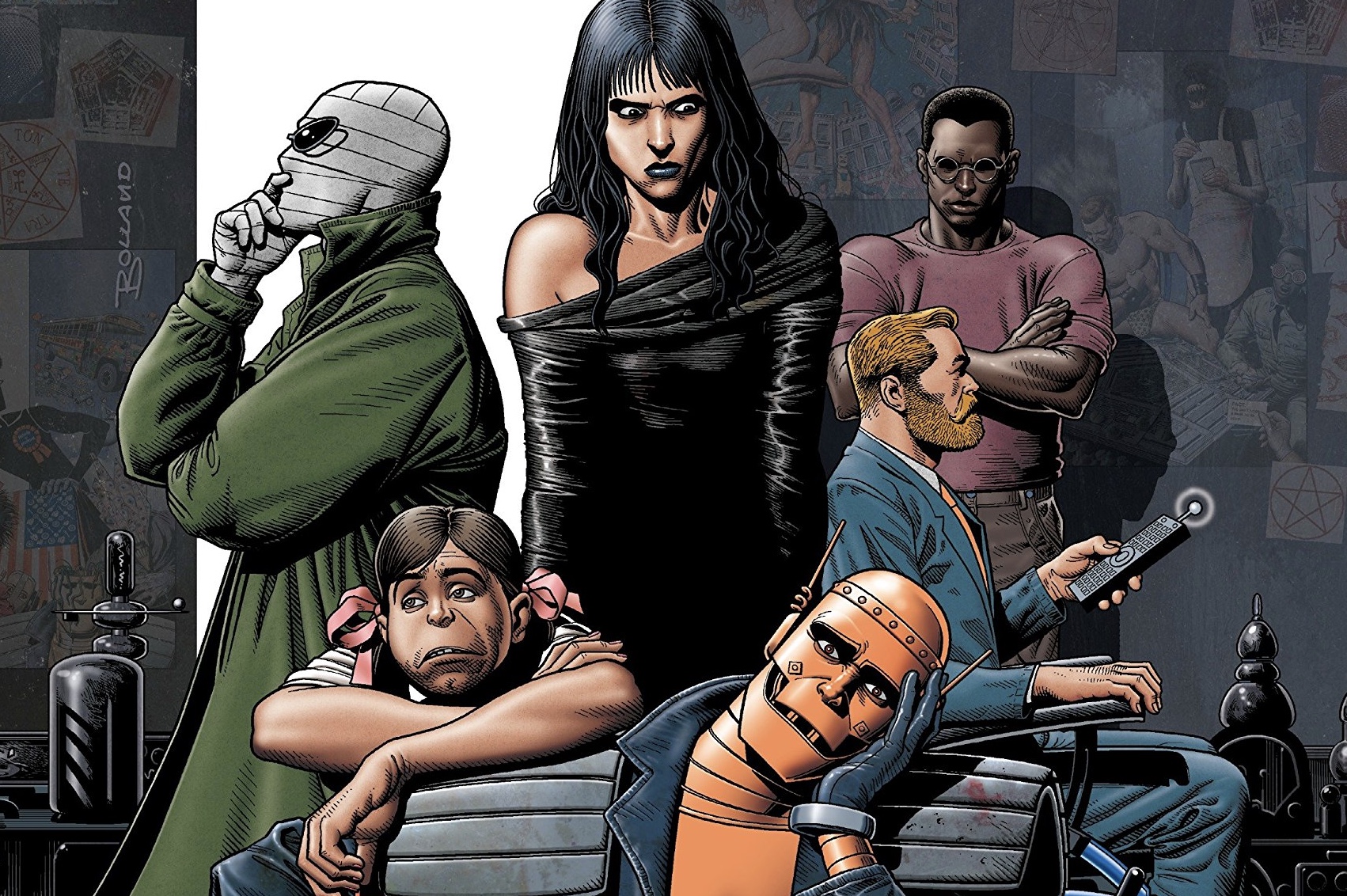 This week we are joined by writer and story editor of Doom Patrol, Shoshana Sachi, to talk all about the world’s strangest heroes: the Doom Patrol!

(6:41) What was the thinking behind putting Cyborg in the show?

(8:25) What was Niles Caulder’s D&D alignment and what’s the worst thing he’s done?

(17:22) What is a flex that Flex Mentallo should perform?

(19:49) Which member should have their own solo series?

(23:46) How could the Doom Patrol be incapacitated should they go rogue?

(27:00) Any stories or characters that are un-adaptable?

(29:20) Is there a definitive list of Crazy Jane’s personality or Dorothy’s friends?

(32:12) What character from any past incarnation should be brought back?

(50:30) Any explanation for the team’s random appearance in Doomsday Clock? Do they show up for other major cross overs or events?  Were they really ready to throw down with Dr. Manhattan?