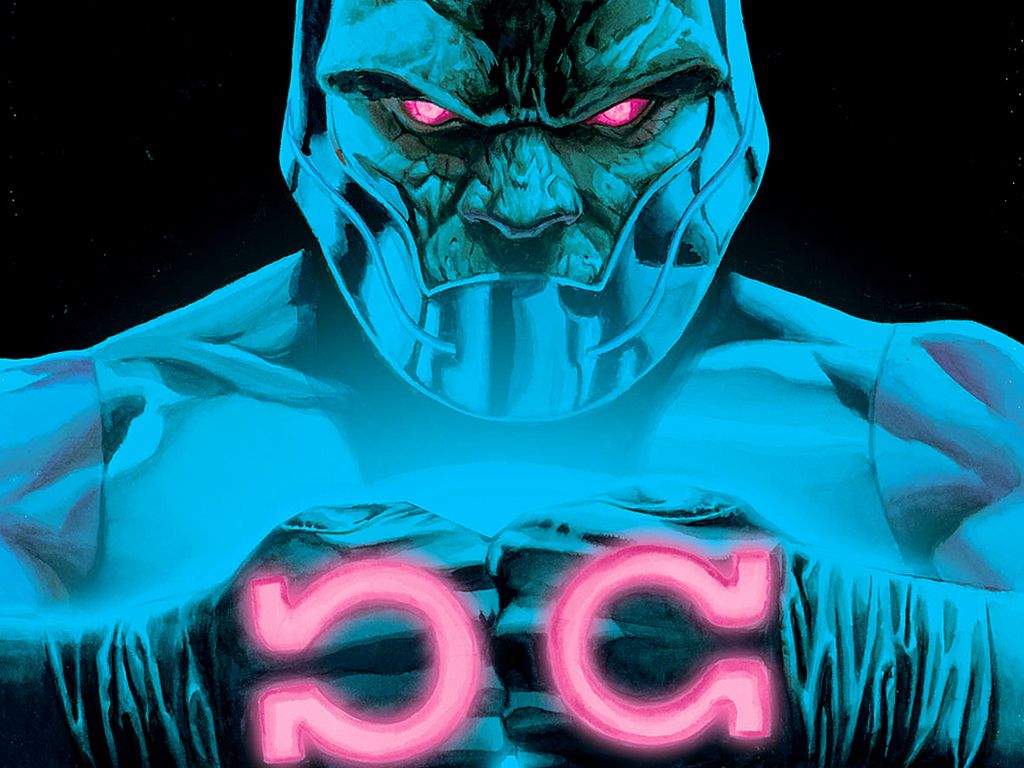 We come to it at last.

(51:10) What time period was the favorite in Return of Bruce Wayne?

(58:01) Explain the multiple monitors versus the one from Crisis on Infinite Earths.

(1:06:06) How exactly did Superman whistle Darkseid to death?

(1:24:05) Was Final Crisis well received when it came out? Has a vampire Superman ever fought a werewolf superman?

(1:29:48) Are any of the tie-in series recommended or make Final Crisis easier to understand?

Supermen of the Multiverse

Batman: The Return of Bruce Wayne