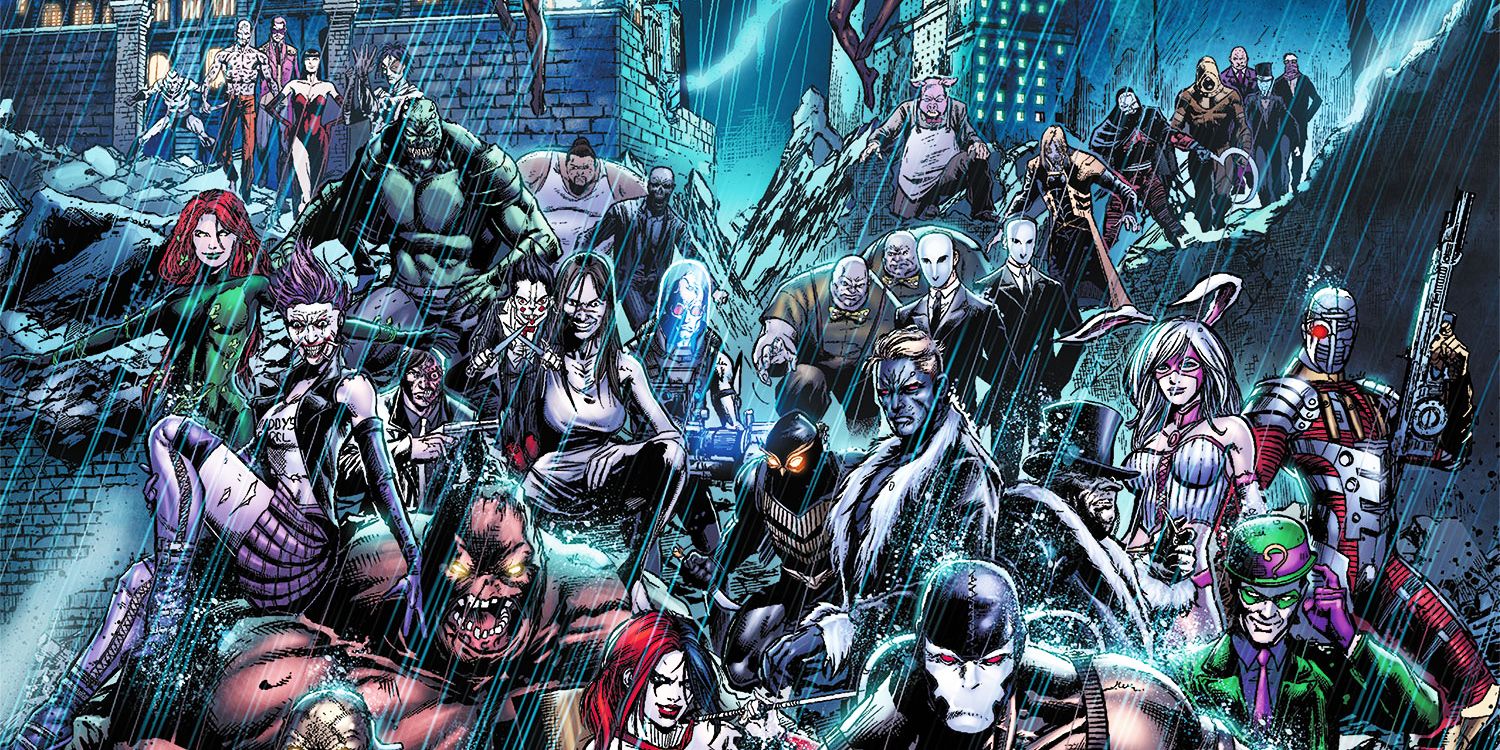 In this week’s issue we are joined by John and Adam from the Blast From Our Past podcast to talk all about the most wanted of Arkham Asylum.

Blast From Our Past

(8:13) What are the BFOP guys currently reading?

(24:14) Excluding the Joker, who is the most evil of Batman’s villains?

(31:05) Casting a Batman villain stable in a modern movie.

(35:10) Which Batman invokes the thirstiest response?

(40:57) Can Professor Pyg be a major cinematic villain?

(44:59) When did they start incorporating the Alice in Wonderland type characters?

(50:11) Condiment King.  How could he be made into a more serious villain?

(56:00) Kite-Man.  War of Jokes and Riddles versus the Harley Quinn animated show.

(1:20:32) Who is the most psychologically well-adjusted villain?

Batman: War of Jokes and Riddles