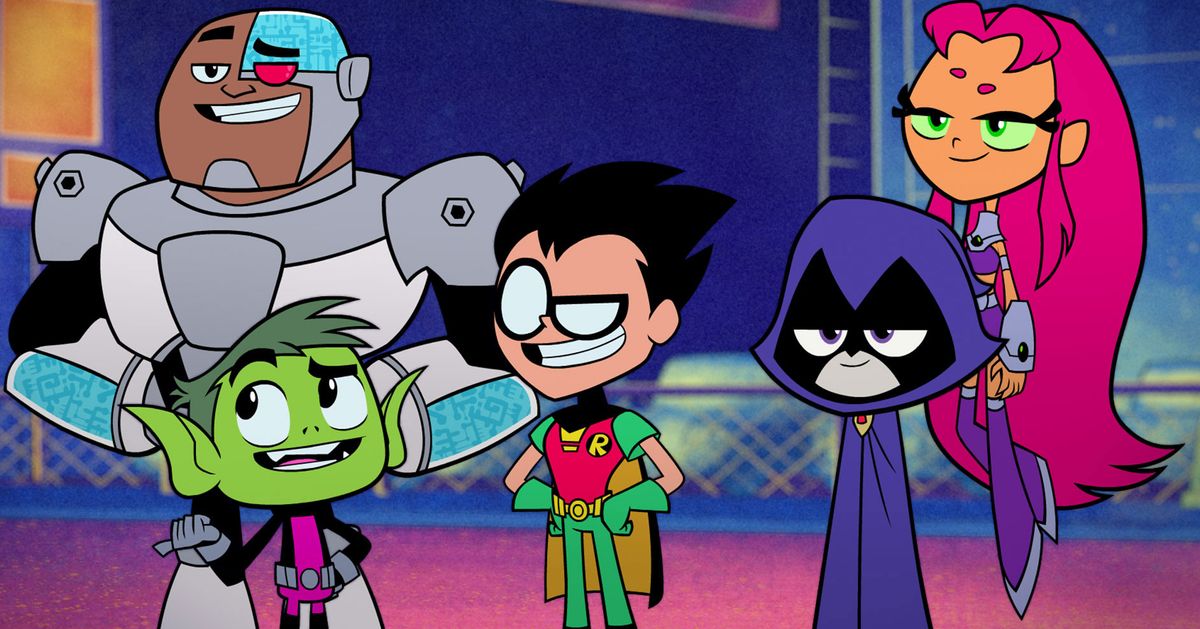 In this week’s episode we are talking all about family friendly DC Comics media, from comics to animation to toys and beyond!

(6:01) A pitch for a family friendly version of a darker character like Batman Who Laughs?

(13:17) Has Etrigan ever been used for a family-friendly property?

(19:05) Is Toyman better suited for Superman TAS or Smallville?

(24:25) Why did Teen Titans Go seem to alienate existing fans of the previous show?

(39:57) What lesser known girl characters would be good for DC Superhero Girls?

(1:00:51) What is the worst character to turn in to a family friendly cartoon?

(1:13:19) Any non-PG characters that are mainstay characters?

Batman: The Brave and the Bold

Battle At The Earth’s Core