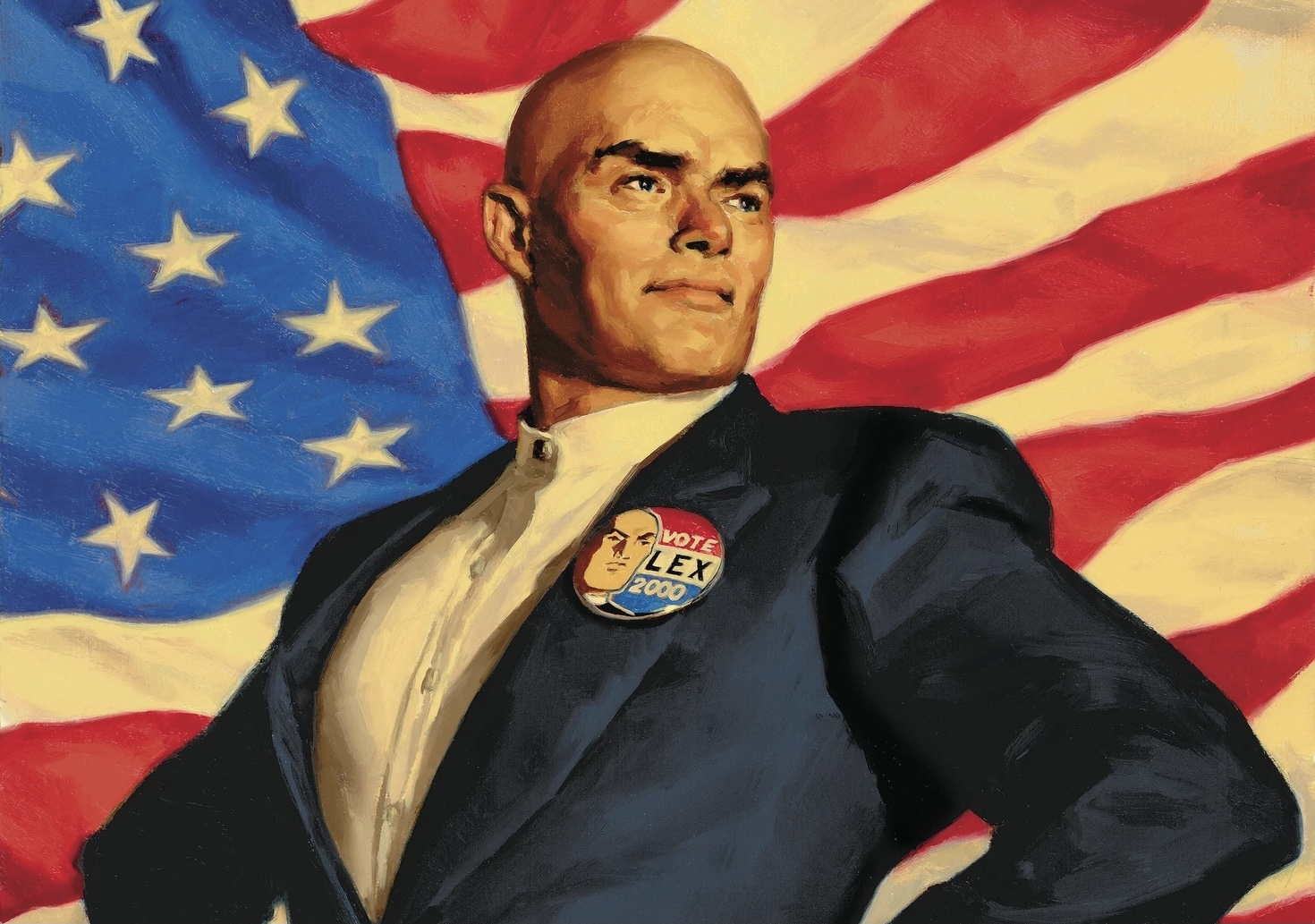 In this week’s episode we get political, baybeeee! We are talking all about politics in the DC Universe!

(17:25) Describe how Krypton’s politics led to its demise.

(23:20) How did Objectivism influence Steve Ditko and The Question?

(29:48) What were Luthor’s actions as President and what was his downfall?

(35:50) How did the political leanings of Denny O’Neil and Neal Adams influence GL/GA?

(40:33) Is the Justice League sponsored by the UN or are they independent?

(45:55) Recap Kahndaq’s relationship with the rest of the world.

(50:37) How would the President Luthor story line differ today from the original?

(1:01:01) Is there any trade diplomacy or political maneuvering between the multiverses?

(1:17:25) What are some notable examples of real-world politics affecting DCU politics?