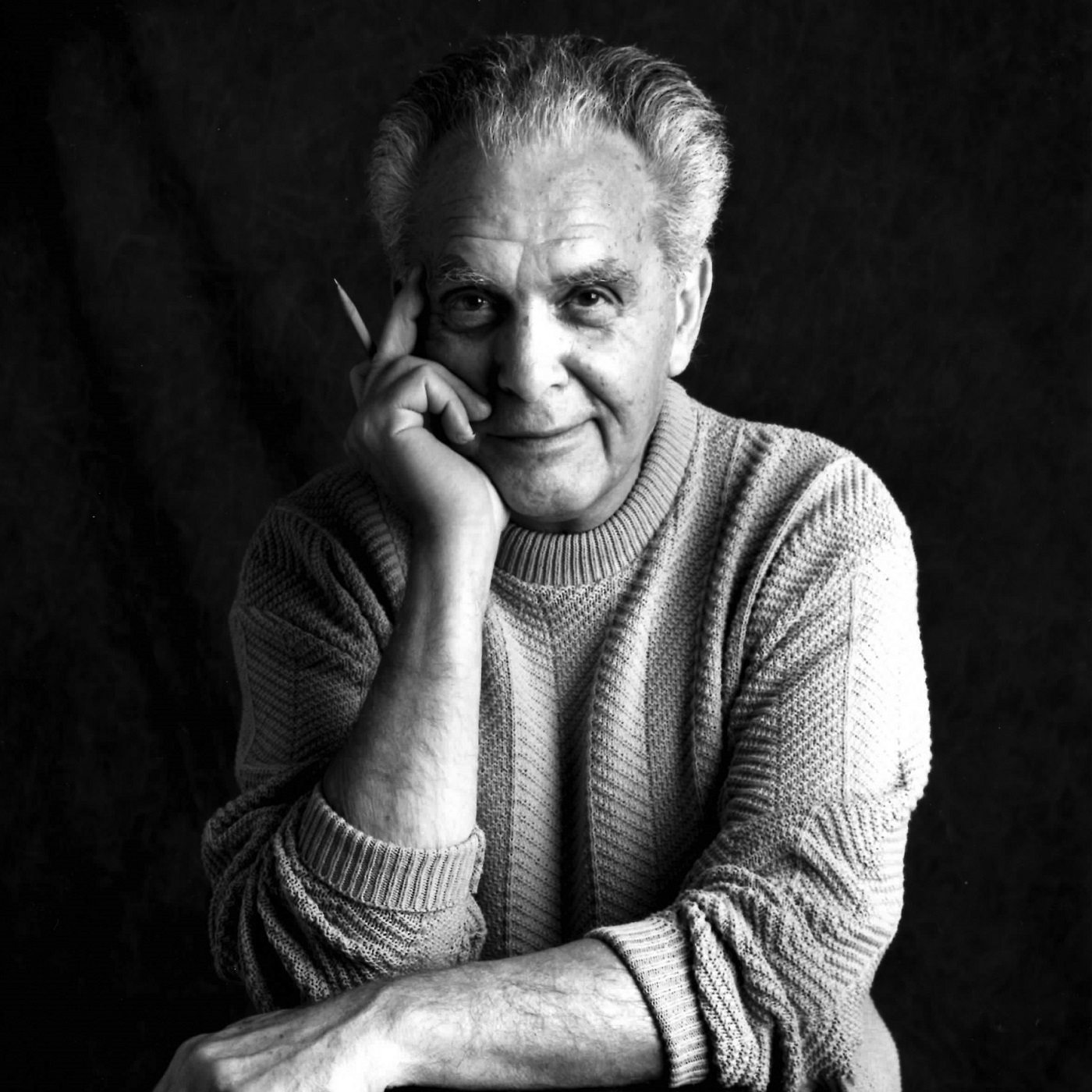 In this week’s episode we are talking all about Jack Kirby with Crystal Skillman and Fred Van Lente, the playwrights behind the new King Kirby audio drama, based on their play of the same name! We talk Jack Kirby’s life, career, and answer your questions about the King of Comics and his DC work!

Check out King Kirby wherever you get your podcasts, or on the Broadway Podcast Network!

(1:58) What made Crystal and Fred need to tell the story of Jack Kirby?

(19:18) Elaborate on why Kirby does not get as much credit for his Marvel work.

(29:41) Favorite Kirby creation at either Marvel or DC?

(35:58) Were there some editing shenanigans around The Hunger Dogs?

(41:34) The mythological influences in Jack’s work.

(1:00:35) How much did Kirby’s military service inform his creativity?