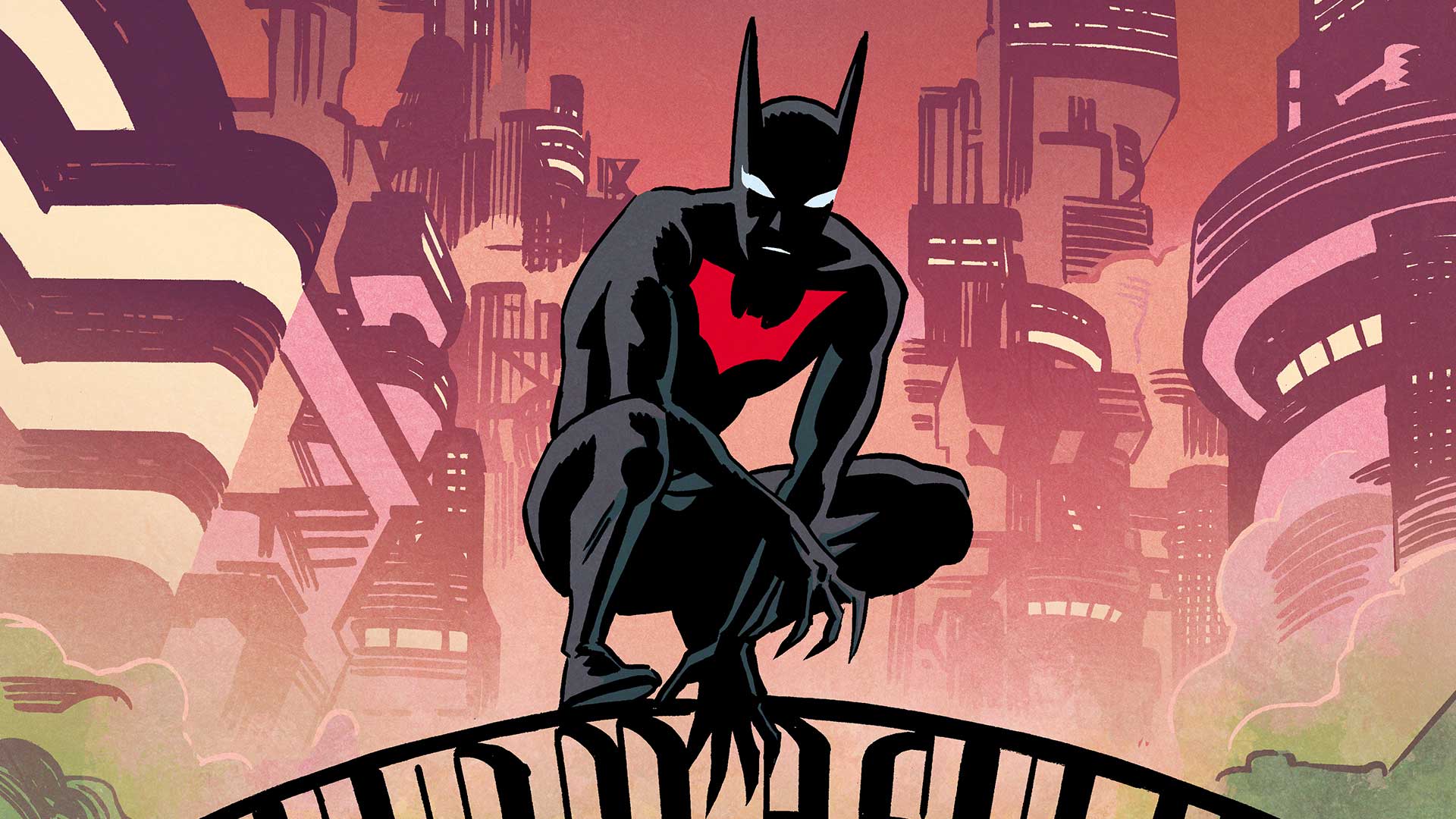 In this week’s episode we talk all about future Bats!

From Batman Beyond to Futures End to Future State to One Million and beyond, we answer your questions about the many and various possible futures of Batman!

(25:00) What led to Terry coming back and reclaiming the mantle from Tim?

(33:01) Is Batman Beyond to Spider-Man a fair comparison?

(52:50) Is Robert Pattinson playing Bruce Wayne or another version of the Bat?

(55:30) At which point was Dick Grayson the Bat and when did he quit being Bat?

(59:21) Why is The Dark Knight Returns one of the best Batman books?

(1:04:16) How would Dick, Jason, Tim, Damian, and Barbara split the responsibilities of Batman and running Wayne enterprises?

(1:14:46) Thoughts on the reveal that Terry is Bruce’s biological son?

(1:25:07) What could tarnish Batman’s legacy such that it would permanently die?

(1:29:03) Is Tim Fox the best way to redeem the less-than-ethical methods of Batman?