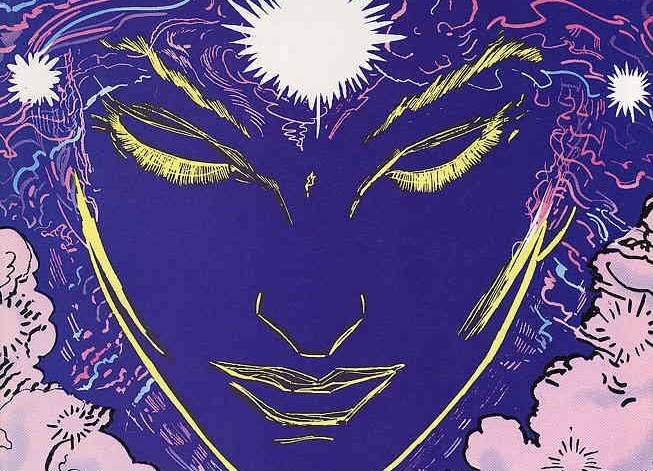 In the fourth and final episode of Prescribed Reid-ing Month, where we read DC Comics stories chosen by Producer Richard, we talk about the first issue of the nearly forgotten series: Thriller.

(8:56) Dan Jurgens and Ryan Sook Team Up For New Series ‘Blue and Gold’

(26:16) The Doctor doesn’t dislike the issue, really digs the art

(33:17) The Doctor and Richard talk about how their surprised by how much they like it

(53:49) Why has this series been so thoroughly erased from DC Comics history?

(1:04:27) Could Angie merge with a Plastic Man who has died and remained in table form?

(1:10:02) Have the characters from Thriller made appearances in other DC properties?

(1:20:14) What other pre-Vertigo books would have been suitable for Vertigo?

Who’s Who: The Definitive Directory of the DC Universe Vol 1 023