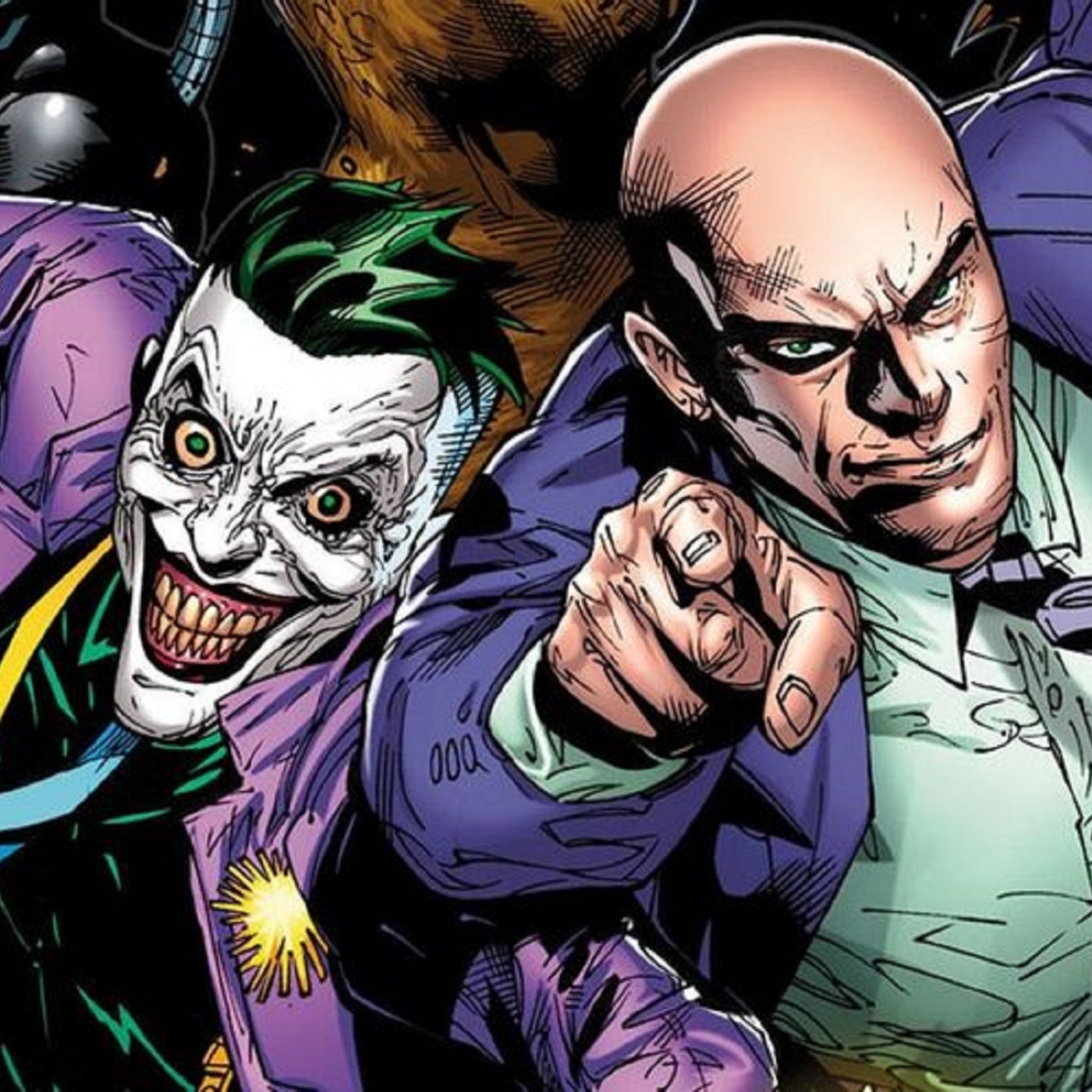 It’s the second day of an entire week of episodes as a celebration of FANAGAR for YOU residents! We dip into the mail bag again and answer some unanswered questions.

(6:18) In comics, is the general public aware when a hero is replaced?

(13:06) Is it a general villains rule-of-thumb to never team up with or trust the Joker?