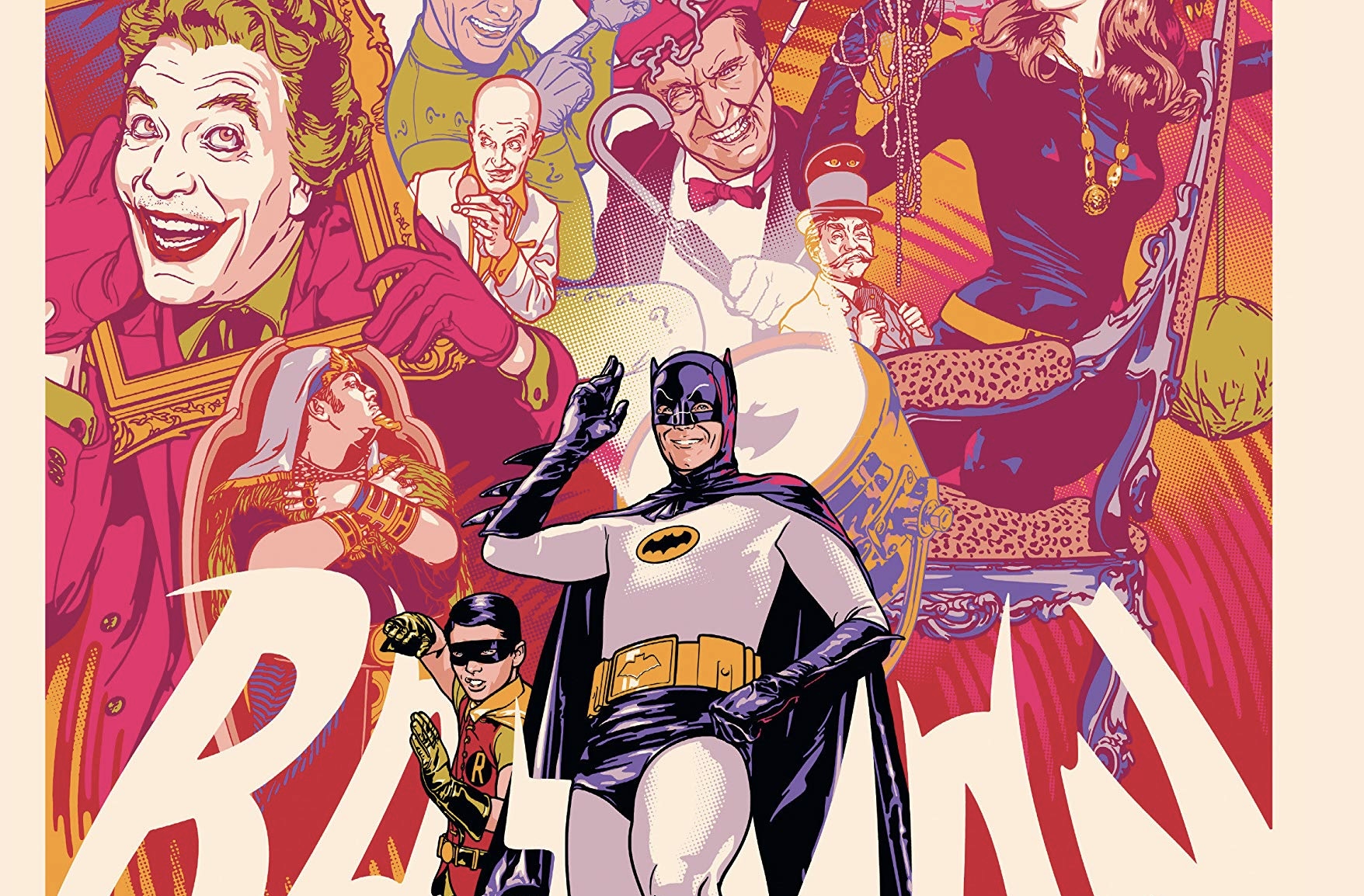 In this weeks episode we talk all about Batman ‘66! Special guest Brett White (Must Have Seen TV, Decider) joined us to Batusi and talk this iconic iteration of The Caped Crusader!

(8:08) Brett’s affinity for DC characters other than Batman.

(22:01) Will this version of Batman remain a thing of the past or make a comeback?

(27:50) How do Batman and Robin change while sliding down the pole?

(36:19) Is 60s Batman the most comic accurate representation of Batman and Robin?

(43:01) Do Mike and Laura Allred illustrate the complete run of Batman 66?

(47:58) The different actors that played the same characters.

(51:33) What would be the most useful gadget if set in the modern day?

(53:27) Does Robin from the 60s series ever get laid? Is Aunt Harriet sleeping with the butler?

(58:01) What type of stories would writers have told in the 60s without the CCA?

(1:04:54) Which character from the 60s could replace their modern counterpart?

(1:16:21) Got their outfit at a play-it-again-sports fencing outfit

Batman: The Brave and the Bold (TV Series)