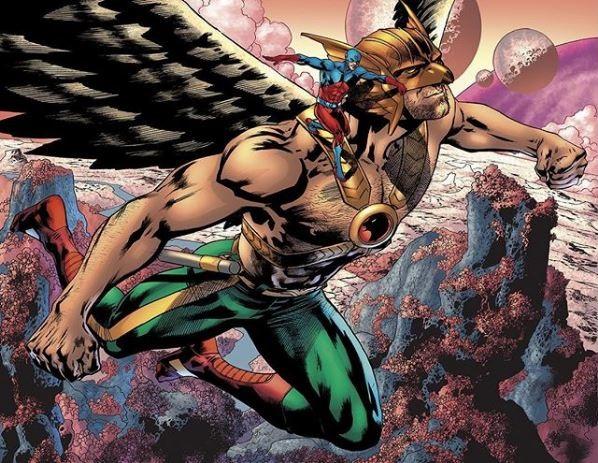 This week we talk all about the classic team up of The Atom and Hawkman! We answer questions about their adventures, their relationship, their series, and anything else about the Titan and the Fury!

(6:45) New Batman Podcasts On The Way From Spotify and HBO

The Titan the Fury

(17:41) Are the Hawks that appear after Crisis and before Hawkworld still imposters?

(26:17) What was their worst fight and who had the stronger argument?

(32:51) Thoughts on the Blackest Night Hawkman and Atom one-shot?

(38:40) Which iteration of Hawkman is Atom friends with?

(1:11:59) Is there room in the current continuity for a Hawkman and Atom series?