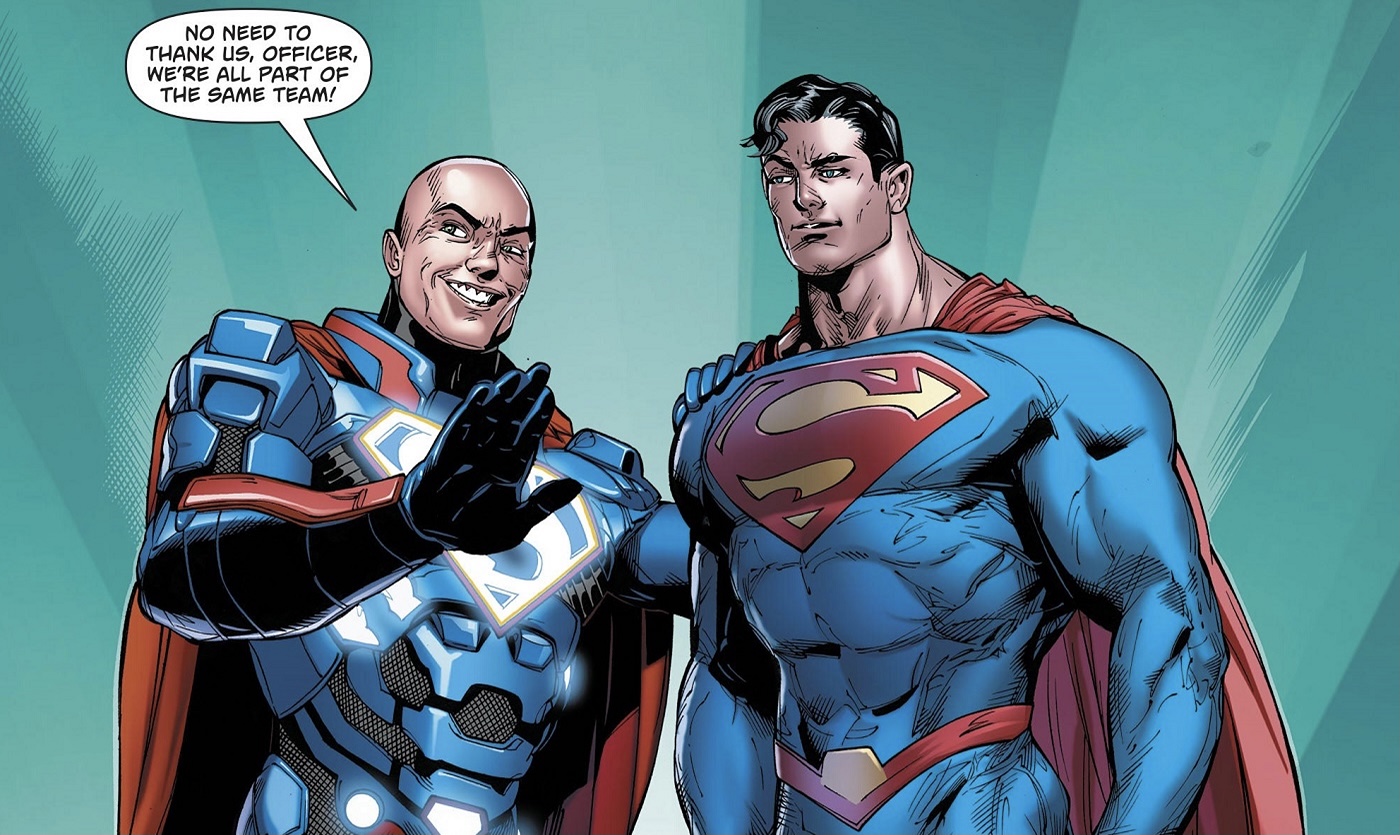 This week we’re joined by returning guest Zack Beseda to talk all about heroes and villains attempting to make good after doing wrong – the stories and forces in DC that embody redemption.

(7:01) What made this episode interesting to Zack?

(23:24) What happened to Lex Luthor’s redemption arc as a member of the Justice League?

(29:53) Is it moral or ethical for the Indigo Tribe to force rehabilitation on its members?

(43:37) Do retcons undercut character development or are they necessary?

(56:29) Is redemption a concept that is baked into superhero archetypes?

(1:03:00) Are Harley and Ivy both redeemed or are their crimes unforgivable?

(1:10:12) What widely accepted redemption is the least earned?

(1:19:06) Was Mister Freeze redeemed in his Batman Beyond episode?

(1:22:29) Has any villain done something so dastardly they are unredeemable?

So Fast So Furious