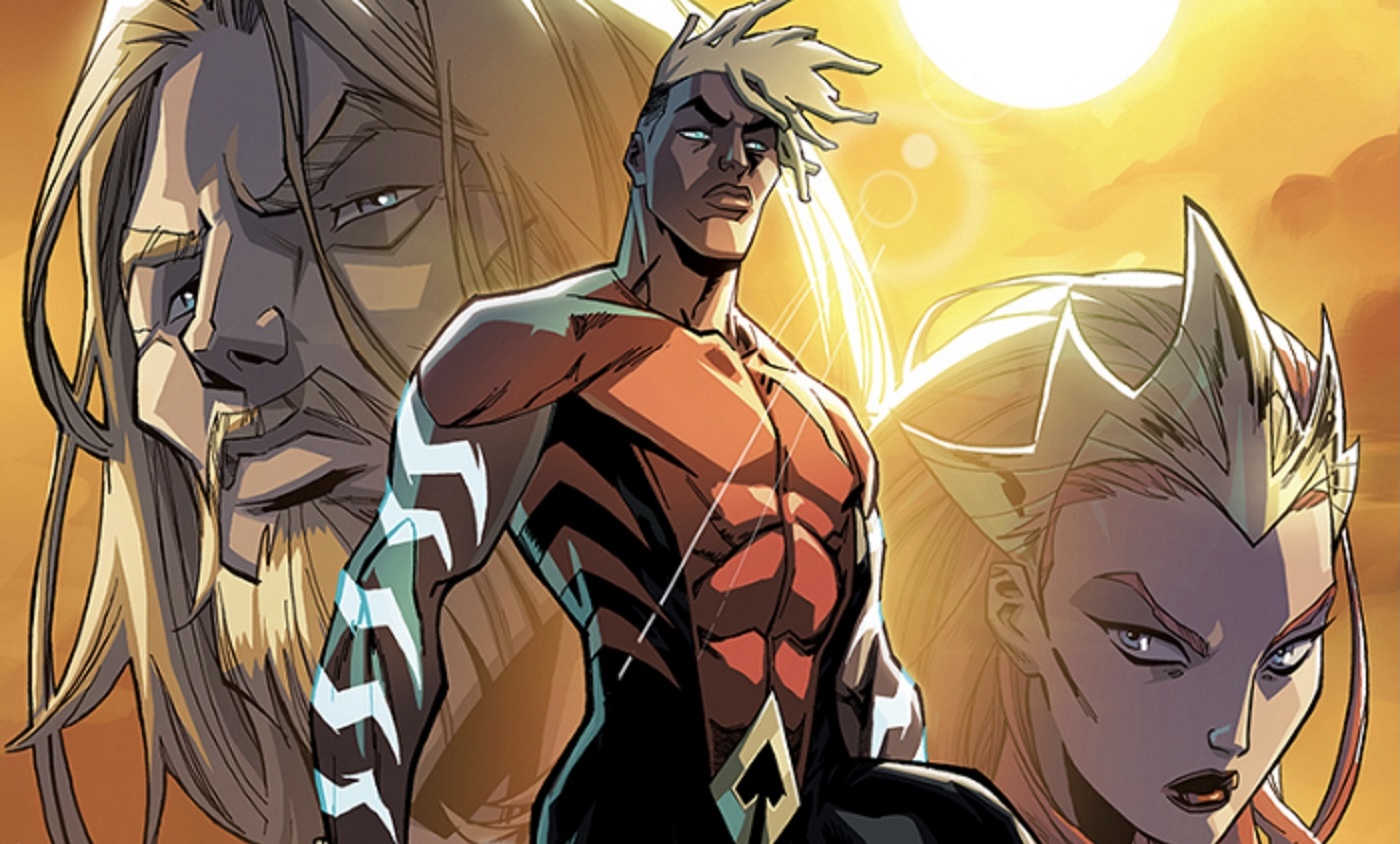 This week we’re talking all about the extended family of Aquaman-adjacent characters! Special guest Anne (The Comics Collective Podcast) joins us to talk Aquaman’s sidekicks, lovers, allies, enemies and more!

(1:04) Anne talks Aquaman as much as the Doctor and has similar thirsts

(1:44) What originally drew Anne to the aqua corner of DC?

(4:31) What is Anne’s favorite version of Aquaman?

(19:10) Has there ever been a push for democracy or the dissolution of the monarchy?

(28:06) What is the current explanation for Jackson’s bio-electric powers?

(32:08) Did Mera’s time as a Red Lantern have lasting affects on her character?

(34:05) Could Atlantis repel an attack by the Red Lantern Corps?

(35:59) What’s the difference between Arthur, Arthur Joseph, and Orin?  Which one was raised by dolphins?

(46:25) What’s the distinction between Jackson Hyde and Kaldur?

(1:26:08) Girl next door who is feeling a little fun and got color streaks in her hair