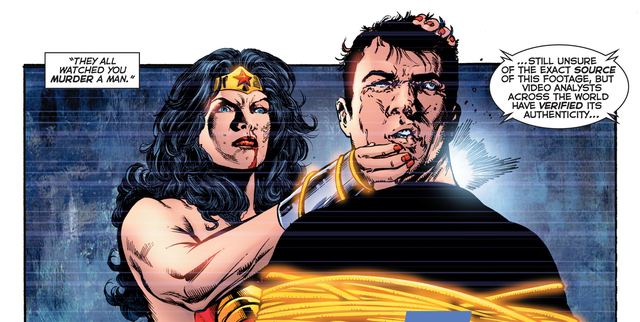 This issue we dive into the second issue of DocMas, our 12 issues of Christmas! We go through some of the amazing listener questions sent in: is Hal Jordan responsible for his actions during Emerald Twilight, whatever happened to Maxwell Lord, and what makes a great comic book?

Superman vol. 1 Annual #11 – Alan Moore and Dave Gibbons’ iconic “For the Man Who Has Everything” story

Wonder Woman vol. 2 #219 – In order to save Superman from his mental control, Wonder Woman snaps Maxwell Lord’s neck, killing him

Detective Comics vol. 1 #471-472 – Hugo Strange deduces the identity of the Batman, and attempts to become the Caped Crusader himself

SHOW NOTES (courtesy of Josh Gill)
Legion of Superheroes debuts in Supergirl trailer
Most underrated superhero?
When you read a comic or an arc, what differentiates a good one or a bad one?  Is there a perfectly written story?
Should DC revive Maxwell Lord?
Is Hal Jordan responsible for his actions as Parallax?
What are the best lesser known storylines? What are the best beginner storylines?