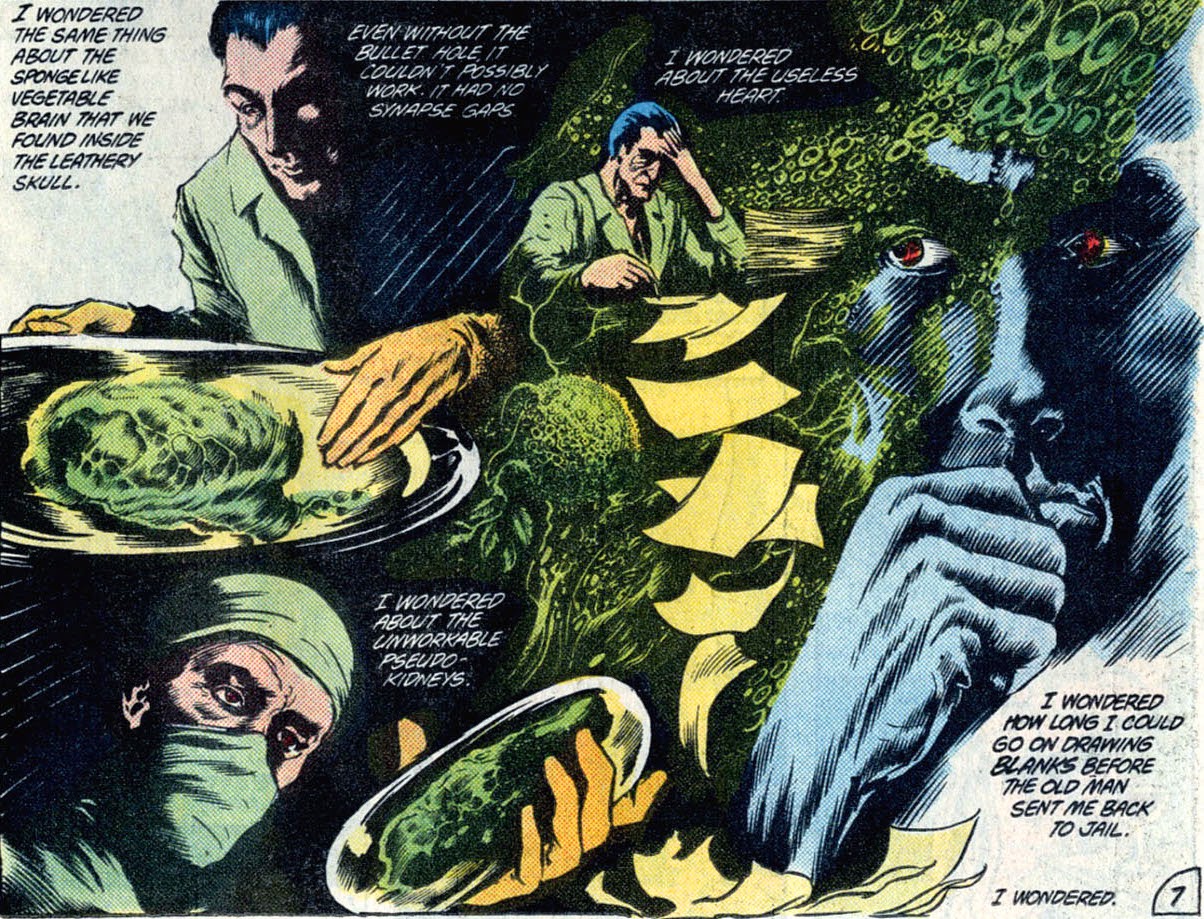 This issue we trudge into the third episode of DocMas, our 12 issues of Christmas!

Swamp Thing vol. 2 #21 – The Floronic Man discovers that Swamp Thing is not truly a mutated Alec Holland, but rather plant life that believes itself to have been a man

Preacher – A Texas preacher is possessed by a spirit born of an angel and a demon, granting him the power to dominate the minds of those who can hear and understand him

SHOW NOTES (courtesy of Josh Gill)
Christopher Priest Brings Justice League’s New Arc
Why is the first issue of Alan Moore’s Swamp Thing run the greatest single issue of a comic ever?
Is there any other Vertigo properties that you’d like to see get folded into the DCU?
In a recent Wonder Woman run, we learn that every past adventure involving her return to Themyscara has been a lie.  Can you explain how this affects other characters in those adventures and a little more how this came to be?