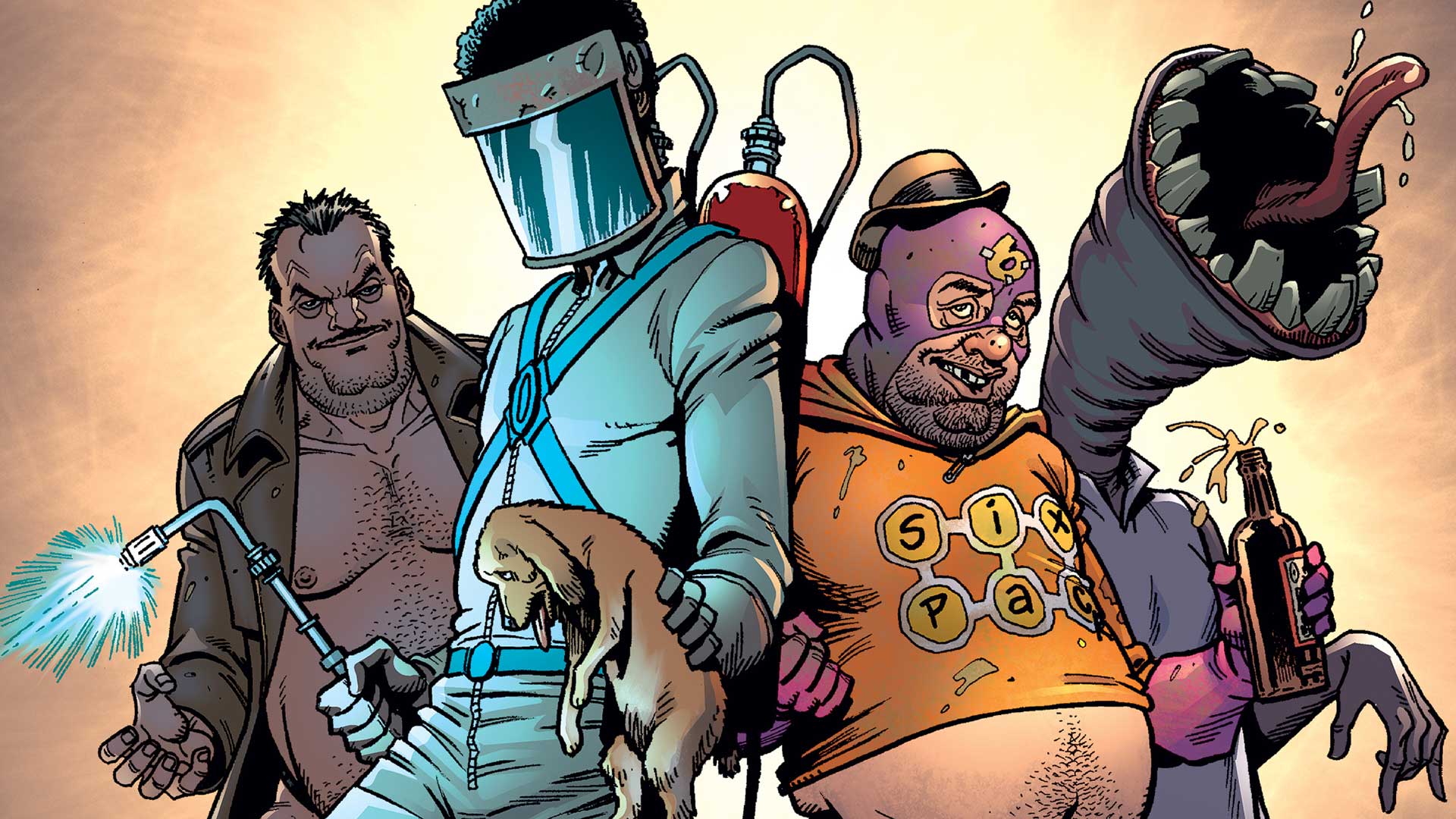 In this week’s issue we talk all about obscure, useless, or joke characters from the DC pantheon! Whether it’s their sucky powers, their limited comic book appearances, or their horrible track record – we are literally scraping the bottom of the barrel this week! First we break down the latest in DC news, and what’s in the Doctor’s pulls!?

Invasion #1 – Snapper Carr is one of six humans abducted by the Dominators who manage to survive a gauntlet of death when their metagene activates, in his case, allowing him to teleport by snapping.

Fate vol. 1 #0 – Jared Stevens is hired to retrieve the artifacts of Doctor Fate, and is forced to take them and use their magic following the death of Kent and Inza Nelson.

Hit Comics vol. 1 #1 – The 1st appearance of Richard Raleigh, the first Red Bee, as well as the debut of his pet bee Michael.

Adventure Comics vol. 1 #342 – Ulu Vakk, otherwise known as Color Kid, auditions for the Legion of Super-Heroes and is rejected due to the uselessness of his power.

Flash vol. 2 #174 – After getting his astral self trapped in tar-form, Tar-Pit attempts to steal the Stanley Cup from a hockey game in Keystone City.

Superboy vol. 1 #201 – Infectious Lass tries out for the Legion of Super-Heroes, causing severe illness in a Legionnaire and subsequently being rejected.

Superboy and the Legion of Super-Heroes vol. 1 #251 – Matter-Eater Lad consumes the Miracle Machine to save the day, but its energies render him insane.

Secret Origins vol. 2 #46 – Arm-Fall-Off-Boy is retconned in as the first ever rejected applicant to the Legion of Super-Heroes