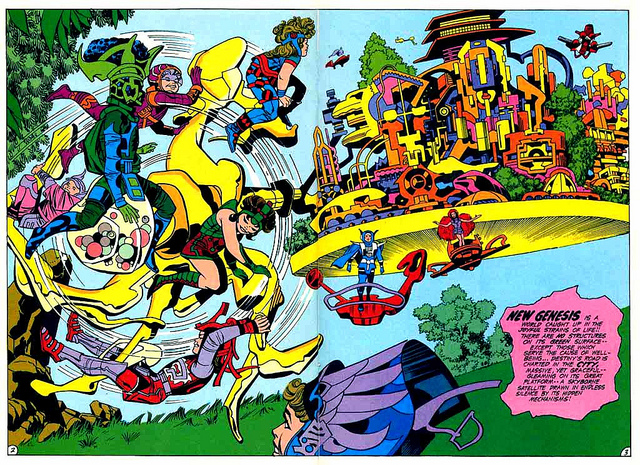 In this weeks issue we talk about one of the kings of comics. The one and only Jack Kirby. Why is he so influential? What legacy has he left? You’ll have to listen to find out! But first we break down the latest news in the DC Universe.