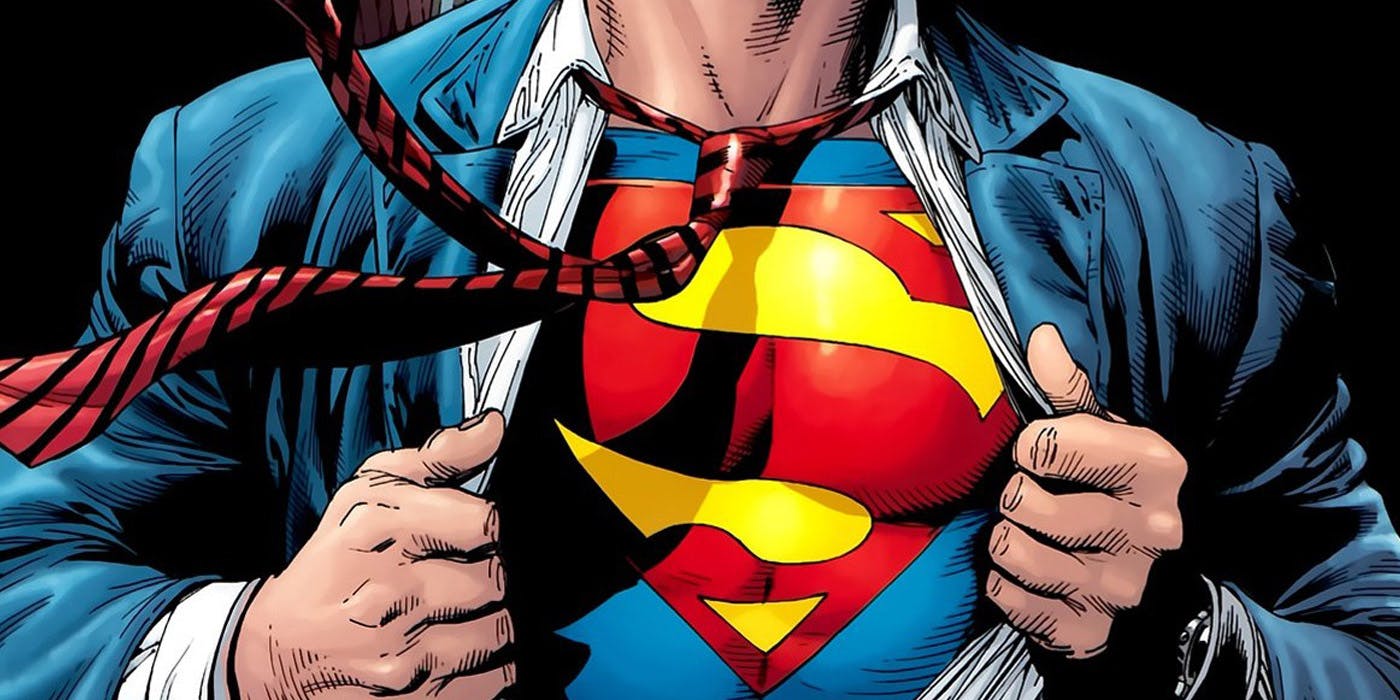 In this week’s issue we get back together after a month off to chat about the one and only Superman! With the 80th anniversary and the release of issue #1000 of Action Comics, we needed to try to understand what makes this red-underwea-wearing alien so special. Join us as we dissect the new issue, discuss our hang-ups and some of the triumphs throughout Supes’ history. We then will answer some super-sized questions from listeners just like you. We get to the bottom of some of the biggest burning questions about the other big blue dick in the sky. What’s with all the kryptonite? What are some of his weirder abilities? All this and more, but first we break down the latest and greatest in DC news.

(4:27) DC’s Injustice will crossover with He-Man

(6:33) Batgirl movie gets a new screenwriter

(17:39) Green Lantern Corp getting a new color in the spectrum

(1:05:25) What are some essential reads for someone who has never read Superman?

(1:20:57) What are you favorite things Superman did with his powers before they got realistic?

(1:30:27) Who would win in a fight of Lego Superman vs JLU/Animated Series Superman vs DCEU Superman?

(1:36:53) How different would the DCU (and comics in general) look now had Zatara been the more popular one from Action Comics 001?

(1:45:57) Do you feel creating a new villain to kill Superman was the right decision?  If not, what villain should have been given the nod? Do you feel like it would have been more effective to never use Doomsday again after Superman 75?

(2:01:33) What’s your take on the Superman/Clark Kent dynamic?  Which one is real and which one is the mask?

(2:05:17) If a yellow sun gives Superman powers and a red sun takes them away, do other color suns do anything?