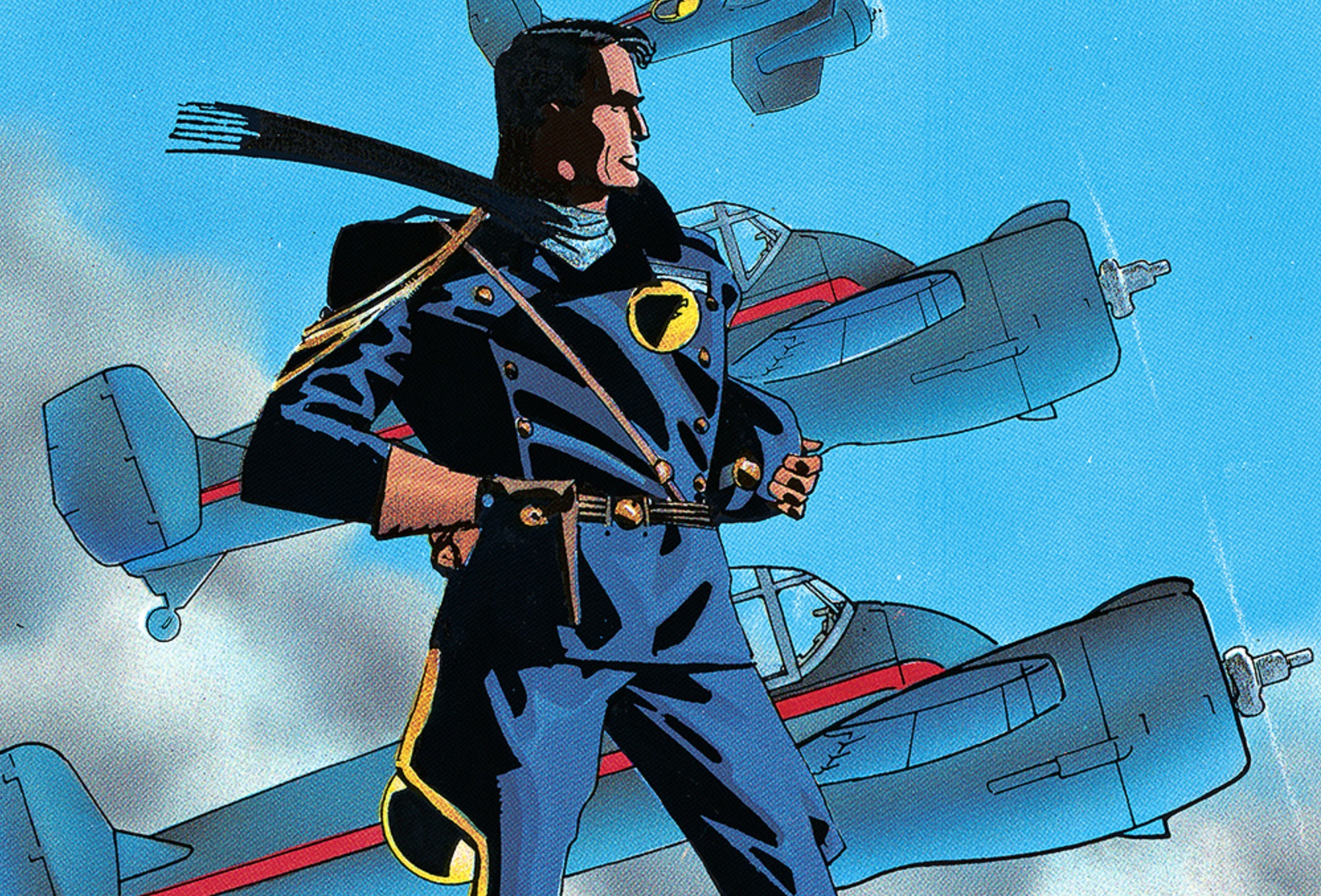 In this week’s issue we tackle the time-honoured tradition of war time propaganda!… err… I mean comics! From Sergeant Rock to Haunted Tank. But first we talk about the latest in DC News!

Or send us emails at doctordcpodcast@gmail.com

Make sure also to rate, review, and subscribe on iTunes! If you give us a five star review we will read it on an upcoming episode!

(53:04) Why did the books that launched in the New 52 fail?  Is there room in Rebirth for Sgt. Rock and the Blackhawks?

(1:09:22) Do you prefer the realism of artists like Russ Heath or a different style such as Joe Kubert?

(1:12:28) Are there any classic or contemporary stories that hold gravitas?

(1:28:37) Who would you rather have on your side, Captain Blackhawk, Unknown Soldier, or Sgt. Rock?

(1:34:01) How many characters from war comics made their way to superhero comics?  Are there any crossovers between the genres?

(1:36:45) What are your thoughts on how solider or veteran characters are written?

(1:44:48) How did propaganda change throughout the wars and have wars been reflected in more recent comics?