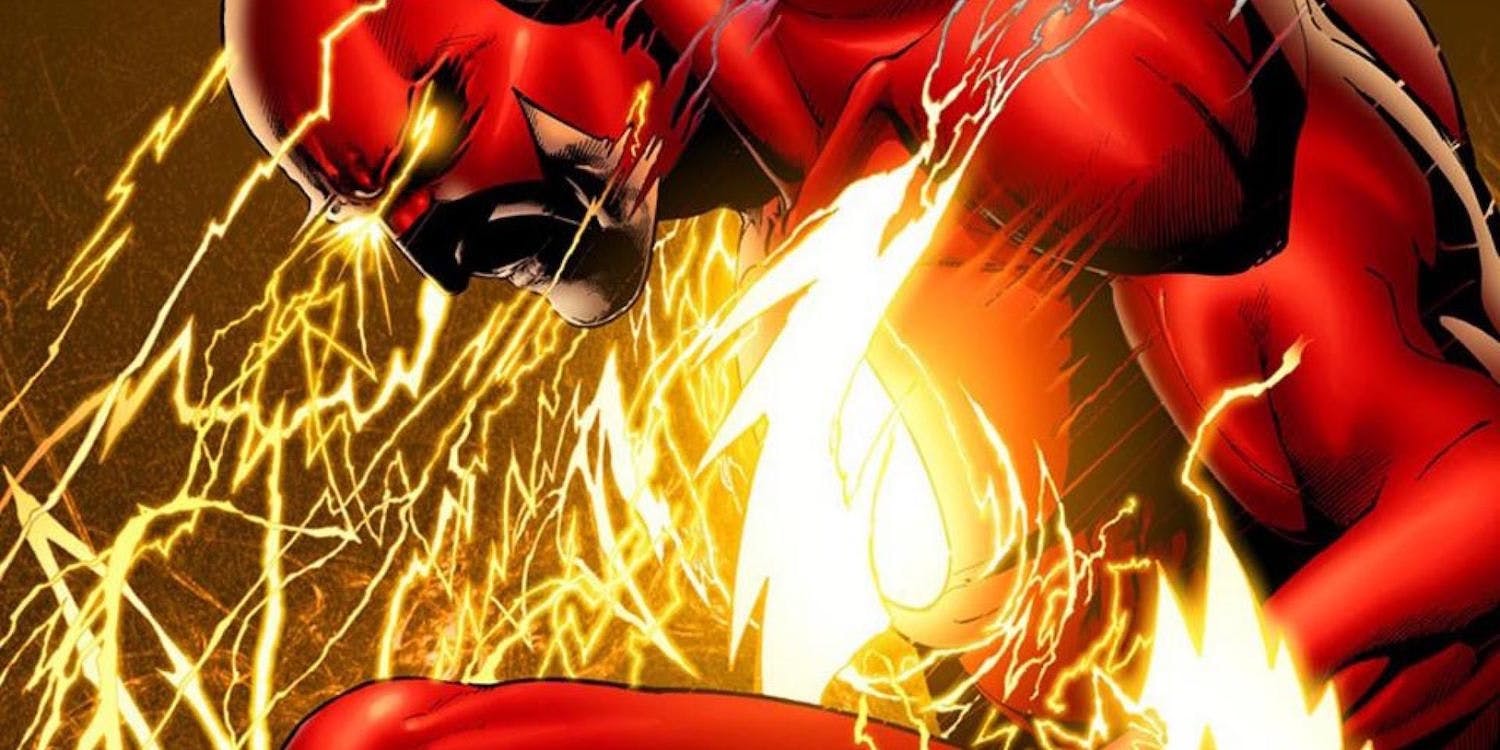 Due to a freak Speed Force accident, Colin is away, so that’s the perfect excuse to discuss the Speed Force!

In this week’s issue, we talk all about the wellspring of speedsters’ powers, the speedsters themselves, and everything else related to one of the most mysterious forces in DC Comics! But first we discuss the latest in DC News.. Also, this week we introduce a new game!

Or send us emails at doctordcpodcast@gmail.com

Make sure also to rate, review, and subscribe on iTunes! If you give us a five star review we will read it on an upcoming episode!

(31:45) When speedsters are trapped in the speed force, why is it so emotionally and psychologically draining?

(43:55) Did the West-Allen kid cause a future Flashpoint in the finale?

(51:42) Can a speedster have multiple lightning rods?  Do any villains have one?

(1:00:09) Didn’t Flash lose all his power when he crossed over into the Marvel Universe?

(1:15:24) How does the Negative Speed Force work and does it have a consciousness?

(1:18:24) Max Mercury, Johnny Quick, Jessie Quick.  Let’s talk about some of the irregular wielders of the Speed Force.

(1:24:57) What was originally used to explain Barry’s powers?  How do Thawne’s and Zolomon’s use of the Speed Force differ? Favorite non-Flash Speed Force user?