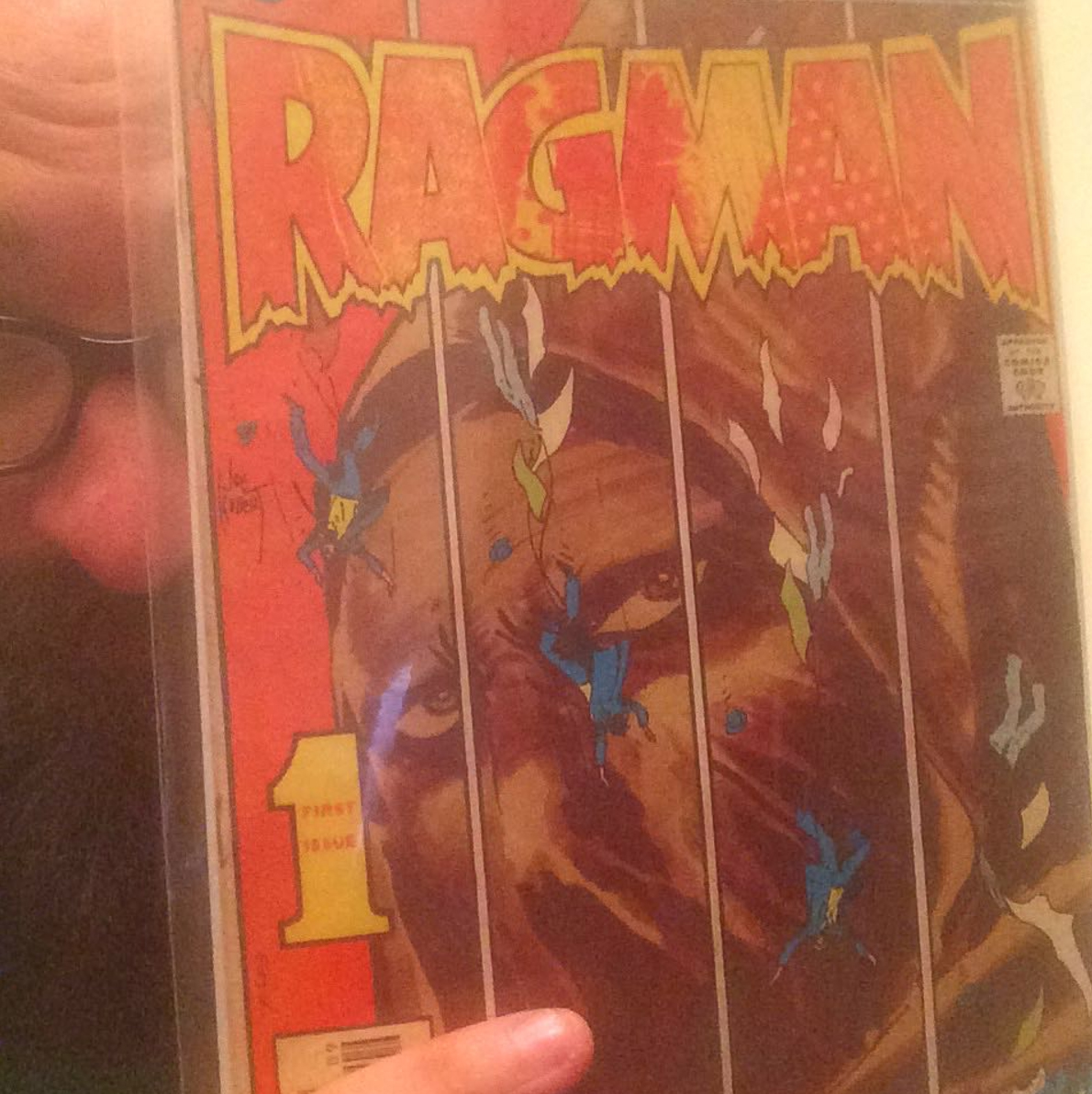 In this issue, we dissect Colin’s first reading assignment: Ragman vol. 1 #1, the character’s first ever appearance. Colin gives his synopsis and thoughts on the issue, and we discuss how 70’s culture seeped into this fantastic story, how and why comics were different to how they are now (including ridiculous ads and subscription services), and what is Colin’s honest opinion on this character and reading comics in general.

We also dig into some great listener questions, such as what is Doctor DC’s favourite run of his favourite hero, and why there is not yet an R-rated Identity Crisis animated film?

Shadowpact vol. 1 – Ragman as a member of the Shadowpact following Infinite Crisis

@DoctorDCJan 24
@Converge241 Also, I should say that even though it’s wildly unlikely, there is a possibility that #SecretCrisis co… https://t.co/DKXffLrZ6v

@DoctorDCJan 24
@Converge241 I take your point, but I think Secret Crisis is the more likely of those two.