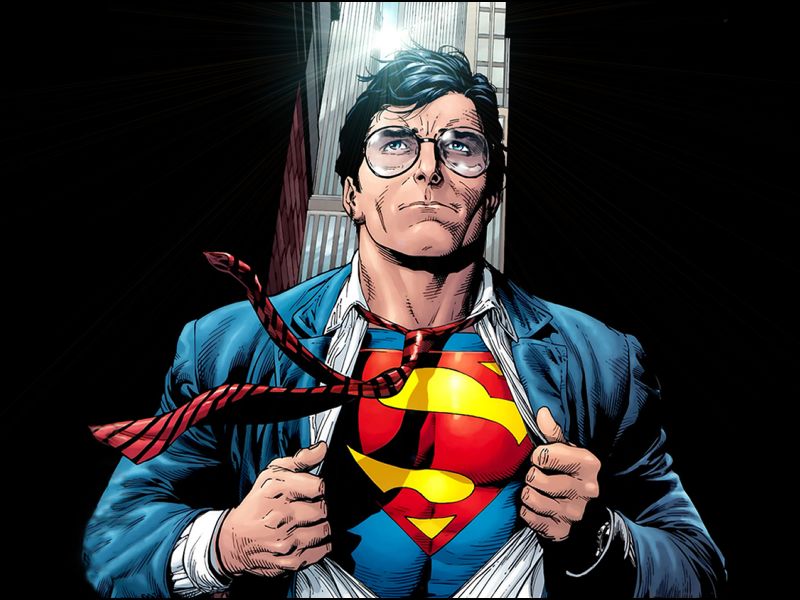 Hello Residents! In this week’s issue we have a special guest, the Chief of Comics himself, Doctor DC Sr. joins us in the Doctor’s Office. Together we discuss a favourite subject of the Doctor’s family… logical inconsistencies. Need an example? If the Atom is made of atoms, how can he shrink to the size of an atom? We tackle questions listeners just like you sent in.

(42:47) Favorite or most ridiculous instance where a writer has used “comicbook logic”?

(50:02) If Metamorpho can manipulate himself on an elemental level, why does not he not change his appearance?

(1:10:09) If someone uses a time machine and travels through time, why don’t they end up floating in space due to the Earth traveling around the sun?

(1:20:52) Why are the heroes never unmasked after they are unconscious or captured?

(1:36:58) Where is Superman keeping the cape and boots when he’s in his civilian clothes?

(1:42:13) The physics of Martian Manhunter’s shapeshifting and clothing.