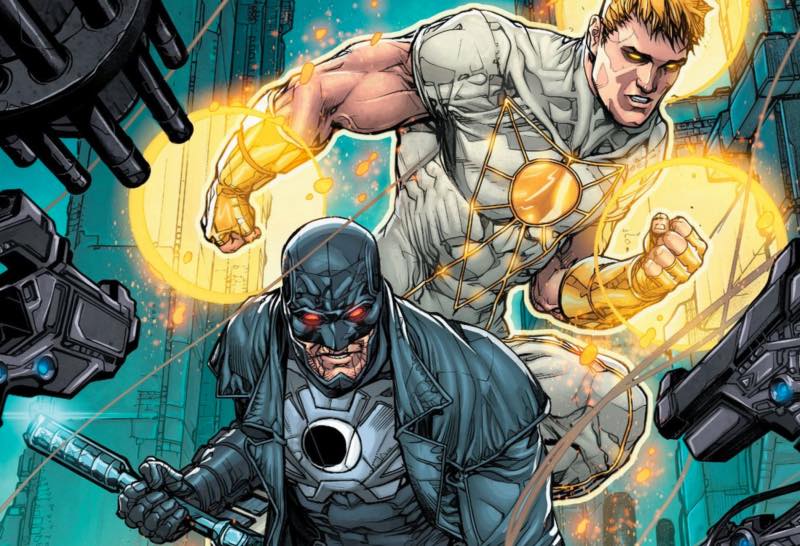 Hello Residents! This issue we wrap up #FANAGAR with the winner of our theme vote: Pride! We asked and you sent us questions all about LGBTQ+ characters and storylines in DC Comics! Plus we are lucky enough to be joined by the amazing Niko Stratis

(24:58) Midnighter is one of the most violent characters in DC.  Is he an analogy for not judging personalities based on who they love or being the released pent-up frustration of some non-binary?

(42:47) Who is the most surprising character to come out?

(50:10) What characters would be hurt by having their LGBTQ status removed?  Which ones would not be affected?

(57:57) How do you feel about some older stories handling gay characters and how that has evolved over the years?

(1:08:13) Do you feel like there has been enough representation in DC?

(1:20:29) Can you explain more about Coagula as a representation of LGBTQ characters in comics?

(1:25:26) With so many demons, aliens, and other beings, is there more room for pan-sexuality in comics?