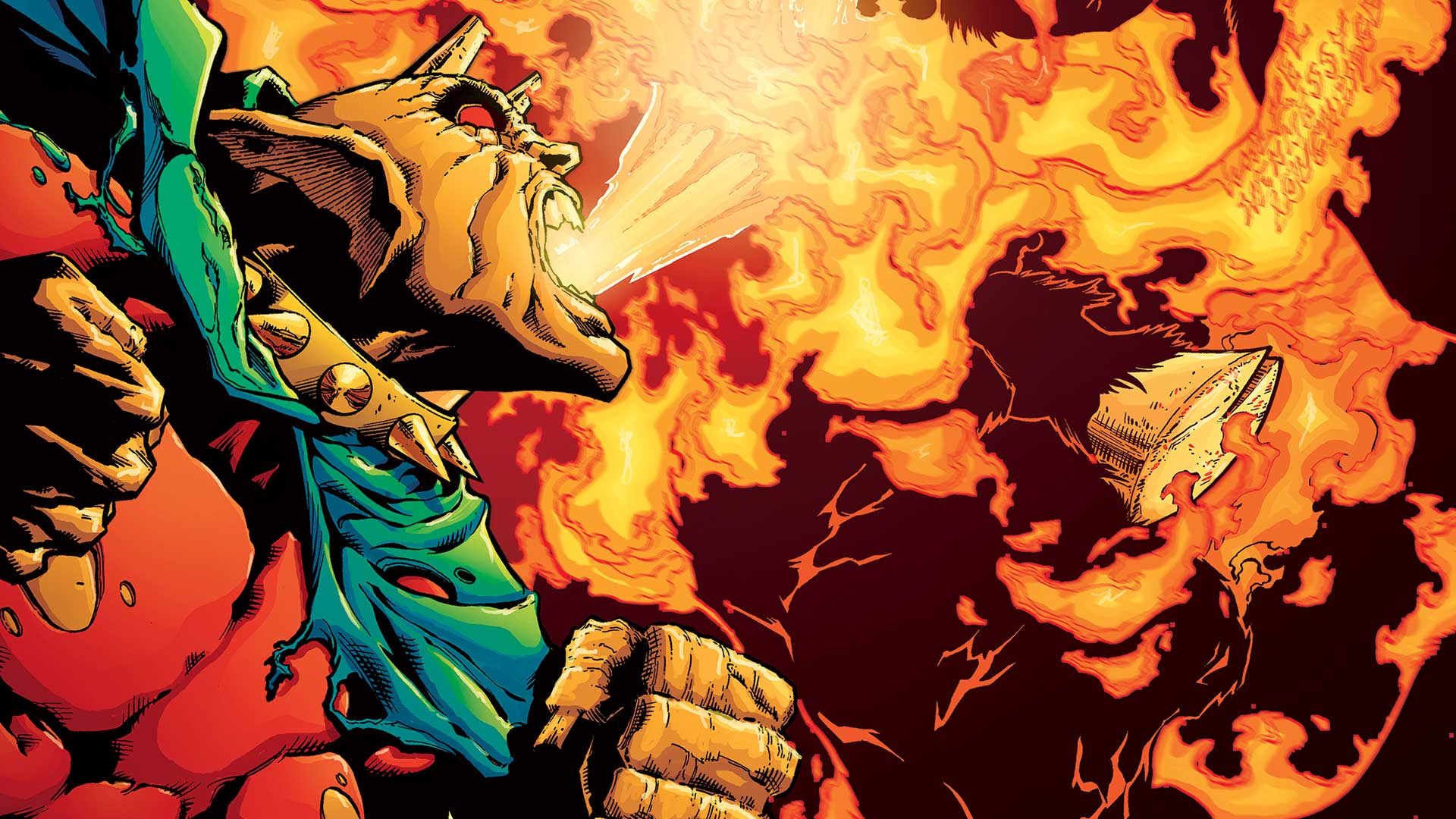 This week we talk all about the demons and underworlds of the DC Universe! That’s right – we’re going straight to hell as #Doctober continues! Plus, we explore a fascinating new Batman theory.

(14:08) Batman Breaks a Major Villain’s Neck and Leaves Him For Dead

(27:43) Has Etrigan and the Blue Devil ever crossed paths?

(33:06) Did the Ancient Being that originally imprisoned the Demon’s Three have ties to the Guardians of the Universe?

(38:05) Is there a reason why DC leans on real-world mythology while Marvel has stand-ins?  Where do most demons land on the power scale?

(49:33) Does Klarion have ties to the Lords of Chaos, demons, or is he simply a warlock?

(54:15) Examples of demons/demonic characters helping the side of good.  Most edge lord demon?