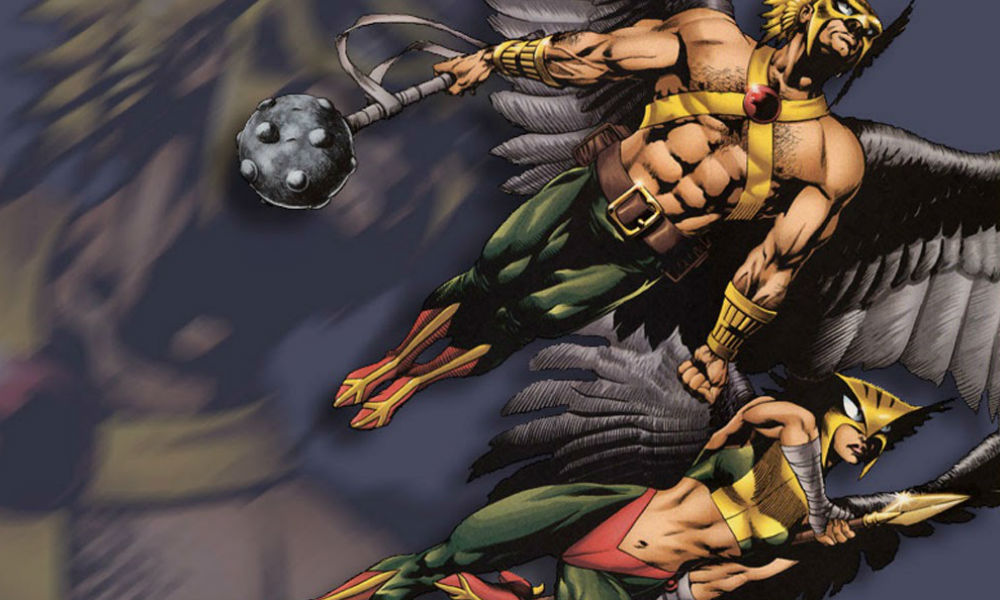 This week we talk all about the many and convoluted histories of Hawkman and Hawkgirl/woman! But first, we break down the latest in DC news that’s fit to print. Also, we FINALLY discuss the new Titans show.

(1:45) Psycho Pirate To Be Introduced in Arrowverse Crossover

(6:29) Jim Gordon Gets A New Nemesis for Gotham’s Final Season

(12:38) First Images of the Monitor from Arrowverse’s Elseworlds Released

History of the Hawks

(33:25) Did Geoff Johns, or any other writer, ever implicitly tie the Hawks to Hawk and Dove?

(51:36) What types/eras of reincarnations would you like to see?

(1:16:23) Why was Hawkwoman in the Justice League cartoon? Is there a reason why a Golden Age character has survived for so long and been so prolific?

(1:30:53) Does the animated Justice League series abridge the Hawks’ history?  Where do the Hawks stand in the Thanagarian class system? Biggest failure of the Thanagarians and how it shaped the Hawks?

(1:37:53) Weaving the history of the Hawks without retconning.

JSA: The Return of Hawkman