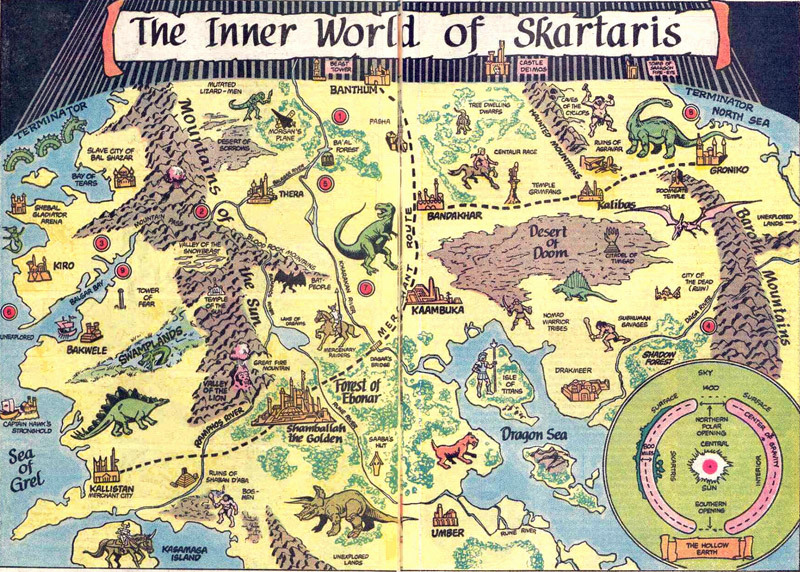 This week we talk all about the realms of the DC Universe! Gemworld, Skartaris, Dreaming, the Microverse, and so many more! But first, we have some special announcements AND we break down the latest in DC news!

(26:11) Vincent D’Onofrio Revealed Which DC Villain He Wants to Play

(50:31) Is this version of the Microverse where the Micronaughts are from?

(55:03) Which characters would you like to see a Dark Multiverse version of?

(1:16:53) Are New Genesis and Apokolips the sum of the New Gods? Other than the Greek Pantheon, who else would be considered the Old Gods?

(1:34:13) What has been absolutely established as existing in the Anti-Matter Universe?

(1:40:36) How many realms are there? What is a good starting point to read about realms? Are the Elseworlds realms?

(1:51:37) What realm would be the most fun to visit and which character would you take with you?

(1:55:15) Is the Legion’s post-Crisis pocket universe different from a realm?

(1:57:29) Is the Speed Force a realm? How would the Sage, Strength, and Still Force realms look and operate?