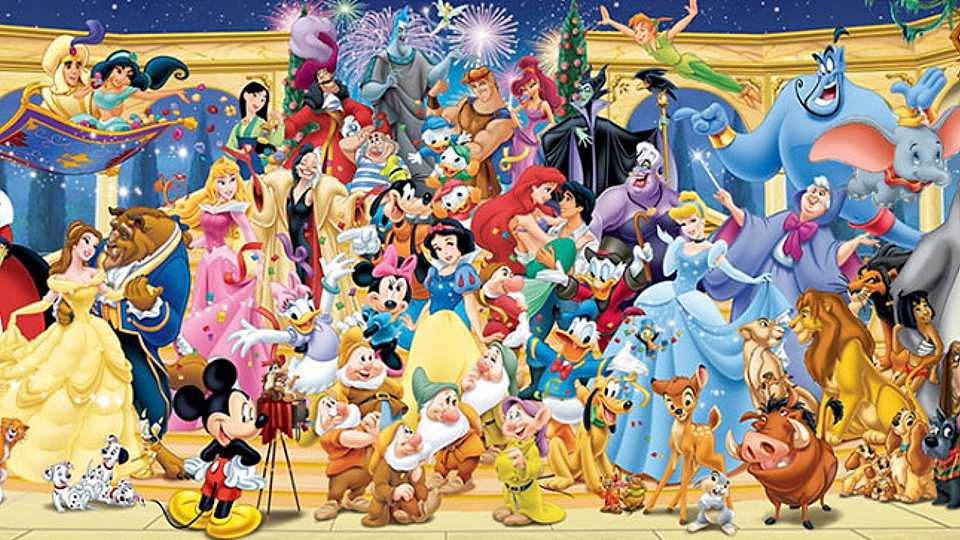 APRIL FOOLS! In this episode, streamed from elsewhere in the Multiverse, Doctor Disney talks about a few different fan theories regarding everyone’s favourite enchanted and fantastic world. She answers dear listeners’ questions, from the outlandish to the obvious. But first, they break down the latest in news!

SHOW NOTES (courtesy of Disney-Universe Josh Gill)
News and Notes
(1:24) Bryan Cranston joins Angelina Jolie in The One and Only Ivan – https://bit.ly/2pSJ6Y4
(2:37) A Wrinkle In Time is Released
(4:08) The Incredible 2 Releases New Teaser Trailer – https://bit.ly/2uEYubr
(5:45) Live Action Mulan Being Released – https://bit.ly/2taXYEW
(7:30) Wreck It Ralph 2 Trailer has Ralph Breaking the Internet – https://nyti.ms/2GKMFt0
(9:16) Mary Poppins Returns Trailer is Here – https://eonli.ne/2pWeDZ3
(10:38) Toy Story 4 Release June 2019 – https://bit.ly/2JcEGTO
(12:42) Lion King is Getting a Live Action Treatment Along With a Guy Ritchie Aladdin – https://bit.ly/2uCT18S
(17:10) Kate Winslet and James McCoy Are Joining Forces for Bedknobs and Broomsticks – https://bit.ly/2IlWwmd
The Doctor’s Vault
(21:53) Disney Princess Marathon
Questions
(33:05) How about the Pixar theory?  Are there other Princesses related to that or is there any evidence that the Princesses are related or share a universe?
(41:54) Do you think that Pinocchio continued to grow after he became a real boy?
(45:23) What do you think of the theory that Aladdin takes place in a pocket universe?
(49:11) Does Pixar count?  If so, are the toys from Toy Story immortal or do they slow down over time and turn into regular toys?
(53:31) If you had three wishes on the magic lamp, what would they be?
(1:00:39) Which old school Disney movie has aged the worst?
(1:08:38) Marry/Fuck/Kill the Three Cabaellros.
Movies
Characters & Things
People
Other Media