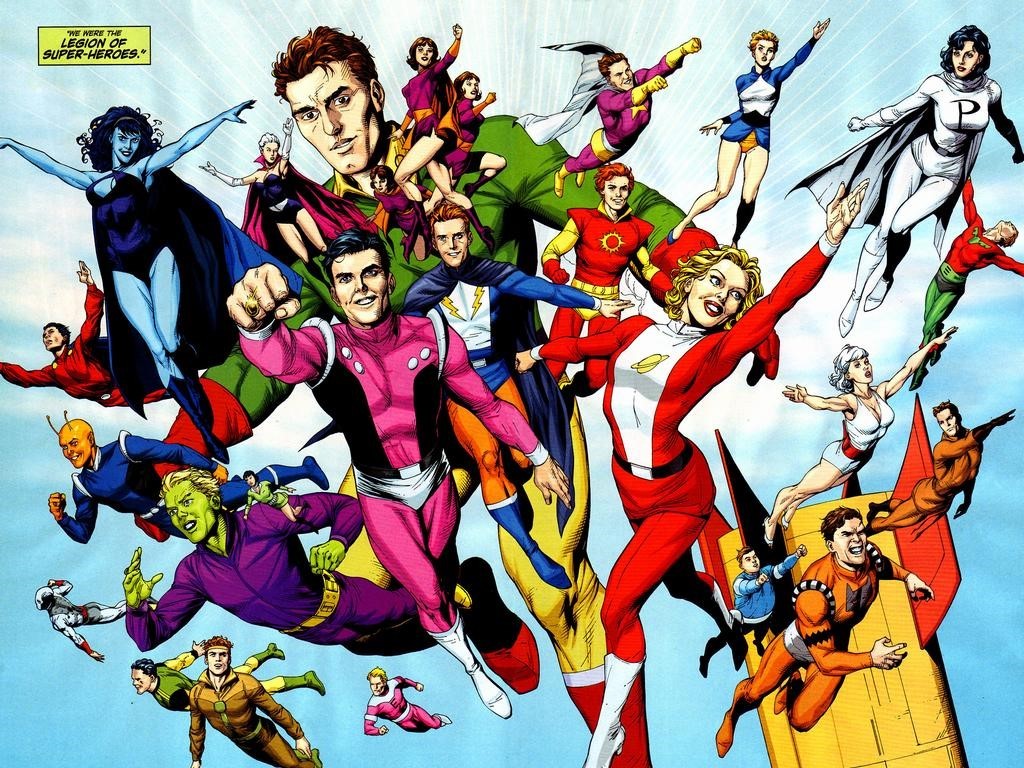 This week we are joined by the Chief in Comics, Doctor DC Sr. as we talk all about the Legion of Super-Heroes, their villains, their homeworlds, and the 31st-Century in general!

(13:02) Will Smith Has Been Replaced by Idris Elba in Suicide Squad 2

(47:26) Rumors The Others Are To Appear in Aquaman Sequel

(53:00) DC Debuts Biggest and Most Insane Batsuit Ever

(55:52) Scott Snyder Teases How Year of the Villain Affects the DCU

(1:11:10) What other Justice League members are honored in the 31st century?  What happened to cause the Green Lantern Corps to be disbanded?

(1:26:30) What characters/powers should be brought over to other titles?

(1:38:55) What planets other than Durla and Daxam are represented in the 21st century?

(1:42:13) A summary of how the Legion was created.  Animated vs Live Action adaptation.

(1:54:14) Is Mon-El affected by the Daxamite reputation of being xenophobic?

(1:57:18) Favorite Legionnaires and coming up with our own codenames.

(2:04:09) Would Marvel’s Nightcrawler make sense as part of the Legion like he was originally intended to be?

(2:10:05) Contemporary heroes/villains that do and do not have lineages in the Legion.