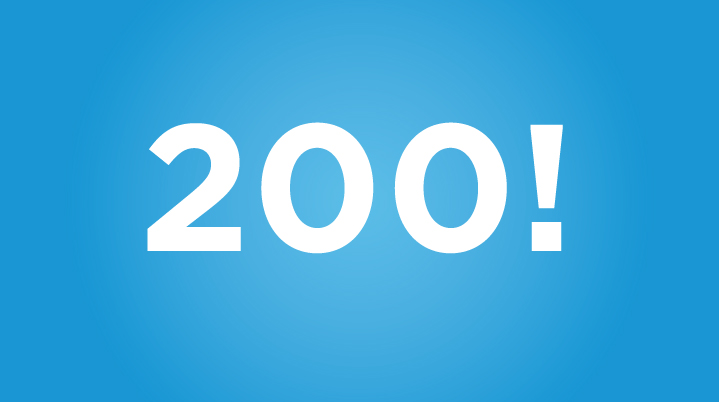 200!!! This week, we look back on the past two centuries of episodes and take questions from past guests over the Doc Phone.

A Trip Down Memory Lane

(4:15) The total time-amount of content that has been published.

(29:43) If Barry never existed or had his accident, would the Speed Force still exist?

(38:39) Which DC character doesn’t get enough attention?  Too much attention?

(1:03:15) The Bat Signal is great for night, how is Batman called during the morning?

(1:11:15) What obscure character should have their own early-00’s style animated series?

(1:20:34) Looks like they’ve done too much upper body workouts and keep forgetting to do leg day.